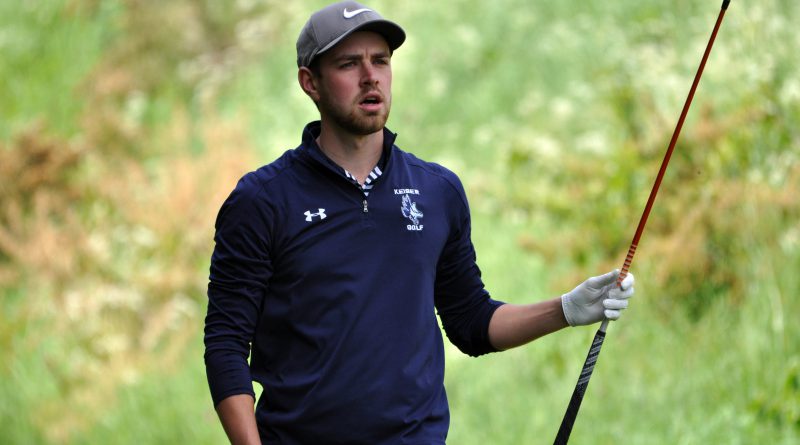 Northamptonshire had no representation in the third matchplay round of the 2020 English Amateur Championships despite four men making it through strokeplay qualifying at Woodhall Spa.

Peterborough Milton’s Robin Williams, who qualified in 11th, and Priors Hall’s Callum Farr, who equalled the course record 66 on the Bracken course on his way to finishing 24th, both lost their first round ties.

Northants County duo Ben Jones and Fergus Robinson were both successful in their opening knockout ties, but then lost their next outing – the latter 2&1 to eventual champion Jack Cope.

It was a similar story in the Women’s Amateur Championship as Thalia Martin (Peterborough Milton) qualified in 15th place, before suffering a heavy defeat in her first round match.

Northamptonshire’s men, meanwhile, continued their build-up for a return to county action with a squad training sessions at Collingtree Park.

With the Anglian League set to be played over the weekend of September 12th-13th at Seacroft, Sam Henfrey and Fraser Carnihan impressed with gross level par scores.