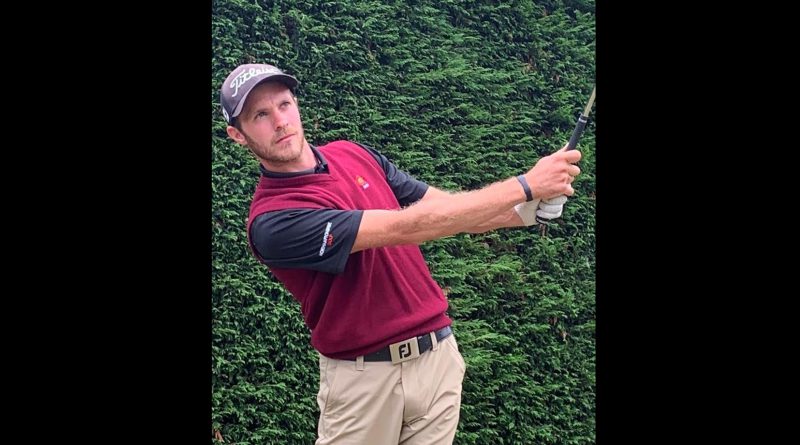 Sam Bird was crowned Farthingstone Men’s Club Champion for the third time in a row after completing a 10-shot victory in the 36-hole event.

Most of the damage was done in the first round as Bird smashed five gross birdies in a two-under-par 68 to move eight clear of Michael Barnett and Adam Smith, before holding his nerve with a closing 75.

Tom Bodily prevented Miles Mudge from picking up another trophy as the seven-handicapper beat the recently crowned club champion by one in the Walter Dunn Stableford after shooting 40 points. The over-65’s prize went to Granville Holmes (39) by three from Martin Merritt.

Two shots was the margin of victory in the Seniors August Medal as Chris Conway (net 63) got the better of Nick Cooper.

Forty five points was a magnificent winning score in the third round of the Tiger Summer Series as Angus Watt finished seven ahead of the field.

Runner-up Keith Meadham maintained his good form into the August Mid-week Medal a couple of days later as a round of net 64 secured a two shot win from David Stanford.

Countback was needed in the latest two competitions at Whittlebury Park as the members battled it out for the top prizes in the Syms Senior Trophy and Founders Cup.

Mark James got the better of Andy Hannam in the former event after both players bagged 40 points, while Benjamin Ullmann edged out fellow high-handicapper Roy Marriott in the latter thanks to gross birdies on the 13th and 18th holes.

Bams Abila lifted the Seniors Grange Park Trophy at Collingtree Park as the 12-handicapper’s tally of 38 points pushed him one ahead of Peter Horgan and Alan Warren.

Dave Thomson won Cold Ashby’s August Medal by one stroke from Lewis Entwistle, with James Wallis a further shot back in third on net 66.