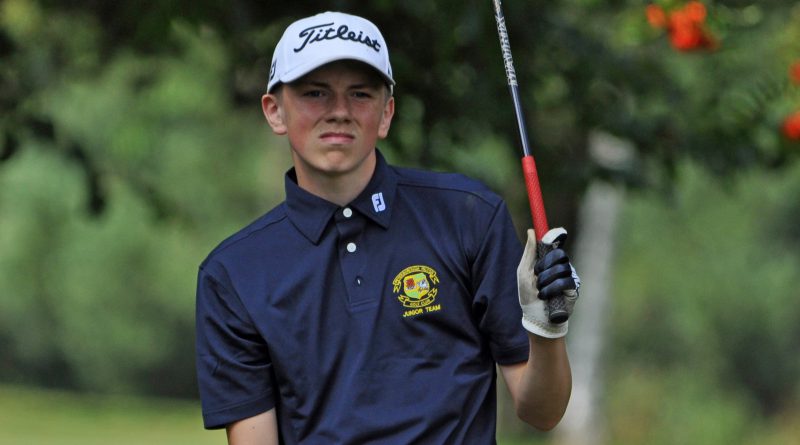 Peterborough Milton have qualified for the Grand Final of the England Junior Team Championships after recording a dominant victory in the Midlands Finals at Beedles Lakes.

Milton, who earned the right to represent Northants after winning the best prize in the 2020 County Junior Championships, coped best in the windy conditions to beat clubs from South Yorkshire, Bedfordshire, Bucks, and the Cotswolds by 15 shots.

With one gross and four net scores to count from the team of six, Rylan Thomas, Jacob Williams and Euan Herson got the side off to a solid start as they all carded gross rounds in the 70s.

Kai Raymond added a 82, Matty Mills compiled a net 78, before Charlie Pearce sealed first place for the club in style with a superb net 72.

The Grand Final was originally scheduled to be held at The Romanby last weekend but, after the course was hit by heavy rain in the week, the organisers decided to postpone the Sky Sports televised event until later this month.