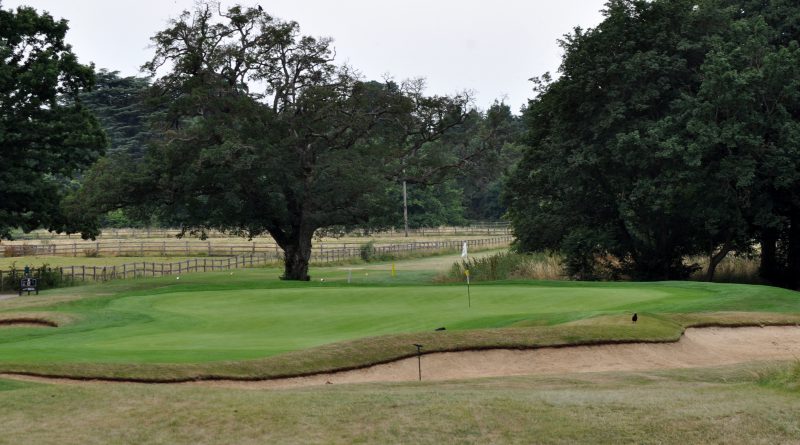 Peterborough Milton have been re-confirmed as the host course for the 2021 Midland Qualifying competition for the England Golf Senior County Championships after it was postponed this season due to COVID-19.

With the event being booked for the first week in August, Milton’s popularity has been further confirmed as they were announced as the home course for the Midland Junior Champion of Champions the following month.

Although a collection of MGU tournaments have been cancelled in 2020, Northants golfers will note that the regional governing body are still holding a few competitions this year and are hopeful of re-arranging some more events.