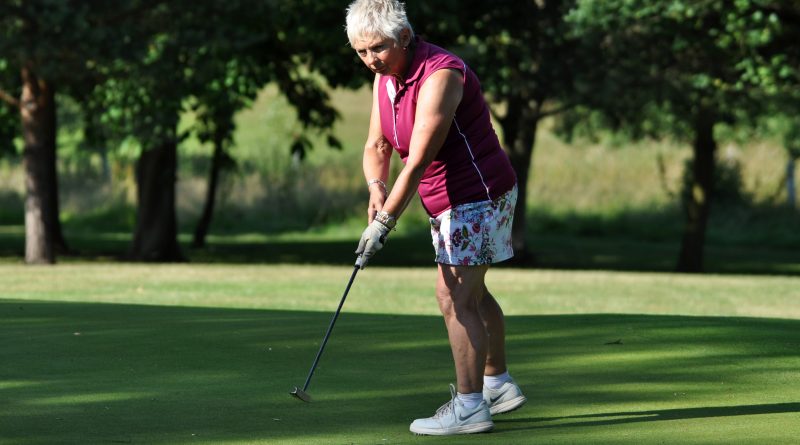 Wellingborough made it three wins in three outings in the Ladies Intermediate League after recording a 3-0 whitewash of Northampton at Elton Furze GC.
Carol Gibbs got the team going with a narrow victory in game one, before points from Gill Snelson (3&2) and Lema Townsend (5&4) completed another excellent day for Wellingborough.
Peterborough Milton remain the team to catch after finishing their campaign with a fourth victory in five matches as they edged out Overstone Park by a single point.
Despite Kerry Hambleton giving Overstone the early lead, Milton levelled through Rachael Fisher, before Angela Roper confirmed a vital win by beating Gill Hodgson on the 18th hole.