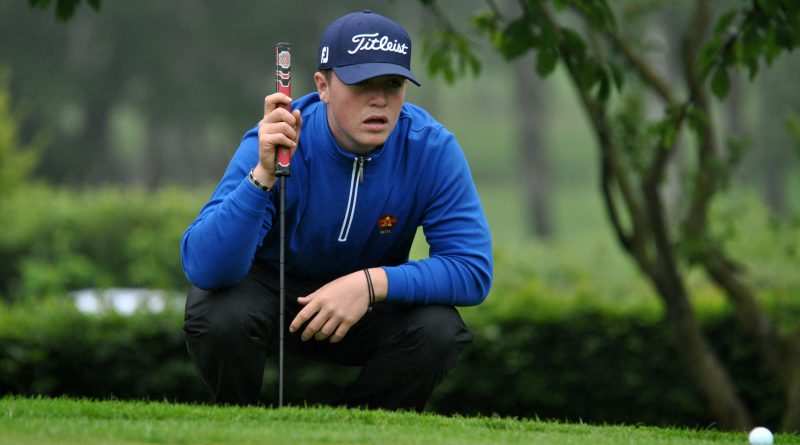 Northamptonshire Golf Ltd’s board look set to mirror the decision of England Golf to postpone all county competitions and face-to-face coaching sessions until July 27th, due to the Coronavirus.
The county governing body is keeping a close eye on the situation and is assessing whether the Men’s and Seniors County Championships, the Ladies County, Intermediate and Bronze Championships, Roses Spring Cup, Higgs Bowl, Family Foursomes, Ladies Betterball and Scratch Foursomes will be re-arranged.
The County Cup, which is scheduled for the start of August at Northamptonshire County GC, and the England Golf Senior County Championships Midland Qualifying event at Peterborough Milton on August 5th are currently still on.
Two county men’s regional team events that have been re-arranged are the Anglian League, which is a one-off event when it is normally five matches against the local counties in separate months over the season, and the Six-man team.
New Northamptonshire Director of Coaching John Gilding explained: “We have decided to follow England Golf’s lead of cancelling competitions and face-to-face coaching, although we have some on-line coaching and swing analysis going on by our county coaching panel.
“We have confirmed that the Anglian League will be played at Seacroft in a different format in September, similar to the Eastern Counties Foursomes, but will at least give us some county golf, along with the Six-man Team on August 7th-8th at Birstall GC.”
Gilding was confirmed as the Director of Coaching last month, alongside new Director of Ladies Team’s Rosanne Youngman and Director of Junior Golf Asy Ho.
Jack Marr has been appointed County Vice President by new County President Kathryn Stronach after she took over from Ken Hignett, who is now County Chairman, while David Davis is Club Services Officer.