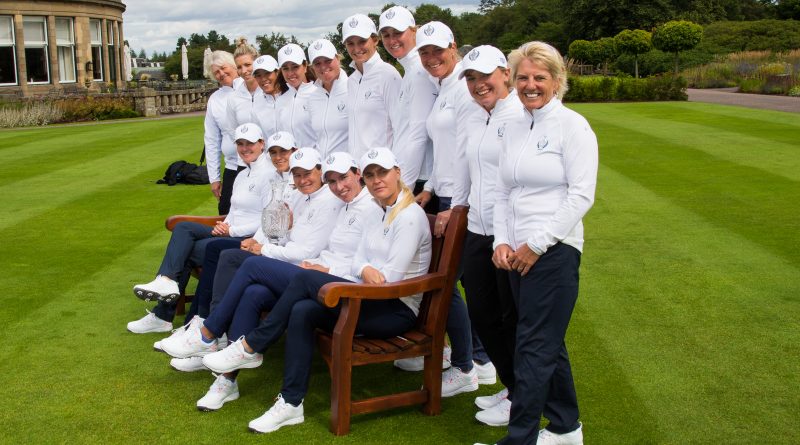 Charley Hull will represent Europe in the Solheim Cup for the fourth successive time after the team was confirmed by Captain Catriona Matthew for the match against USA at Gleneagles on September 13th-15th.
The Kettering golfer, who made her debut in the event as a 17-year-old in 2013, will be one of the key personnel in Europe’s attempt to regain the trophy as she looks to extend her brilliant record of seven and a half points out of 11 in the biennial match.
Hull goes into the tournament in good form after finishing runner-up in the World Invitational in Northern Ireland at the weekend.
Unfortunately Meghan MacLaren’s hopes of joining her former county ladies team colleague on the European team were ended after the Wellingborough pro failed to automatically qualify, and was not selected as a Captain’s wildcard.