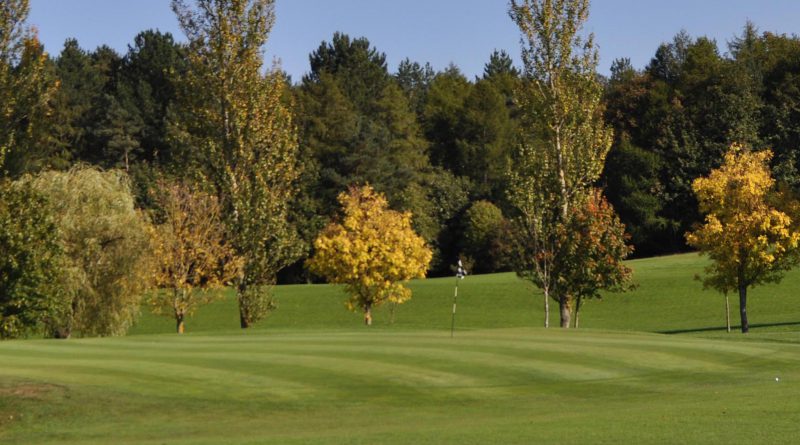 Andrew McEachran’s net 65 secured top spot in the Matt McIlwain Cups by three from Dom Johnson at Priors Hall. Andy Fotheringham and Christopher Benson (both 69) were a further stroke back.

Countback was required in the October Seniors Stableford after three players came in with the leading score of 35 points. David Smith gained the verdict from Stuart Carmichael and Michael Greasley.

Les Hillman was crowned 2020 Seniors Lonsdale Order of Merit winner at Wellingborough after holding off the challenge of Kevin Meagher (217) by one point.

Kevin Larham did have one last chance of snatching top spot but he couldn’t improve his overall score in the ninth event of the series and had to settle for third on countback from Stephen Maycock (both 210).

Rob Wake enjoyed a two-point success from high-handicapper Peter Hewitt and fellow first division player James Gibson in Overstone Park’s October Yellow Tee Stableford on the back of a superb tally of 42.

Gary Leavey (38) led the scoring in the second section on countback from Alistair Biggin and Sam Torpey, while Jim Connor won the Yellow Tee Stableford a few days earlier.

The duo finished one ahead of runners-up Rob Harris and Douglas Stuart, with Kenny Gordon and Duncan Tucker in third position on the same mark.

The Lockdown October Mid-week Stableford was also keenly contested a few days later as Jimmy Govere gained a countback victory from Oliver Clark after both came in with the leading mark of 39 points.

Joe Evans enjoyed a four-point victory in Rushden’s October Stableford as his score of 41 pushed him clear of Steven MacDonald. Third prize went to Cy Hansen on 36.