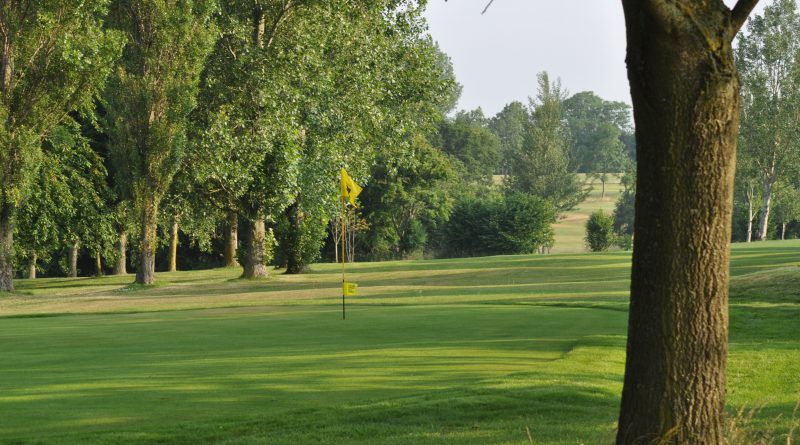 Kevin Mudie saw his handicap slashed to 19 after winning two stableford qualifiers at Rushden in the space of a week with scores of 41 and 45 points.

With the club getting back to competitive golf following the coronavirus outbreak, other members to post the leading scores in recent competitions include Richard Cole, Gemma Mead, Kaine Bedford, Ian Folwell and Warren Brown.

Net 68 was the leading round in the other two sections as James Noble won the second division by three, while Alun Genner beat Marc Asher on countback in the top category.

A round of net 62 was carded twice in Priors Hall’s Medal as Liam Carr and Andrew Mullin led the way in the first and second categories respectively. Ian Abrahams (43 points) and Adam Geoghegan (42) were successful in the two recent Stablefords.

Martin Borrow and Stirling Donaldson posted the best rounds of 47 and 45 points respectively in the first two Seniors Stablefords following lockdown, while Bill Crossan won the Seniors Medal with a net 67.

Two points was the margin of victory for John Briggs in the third round of the Seniors Lonsdale at Wellingborough as the 20-handicapper finished ahead of Robert Lewis (39).