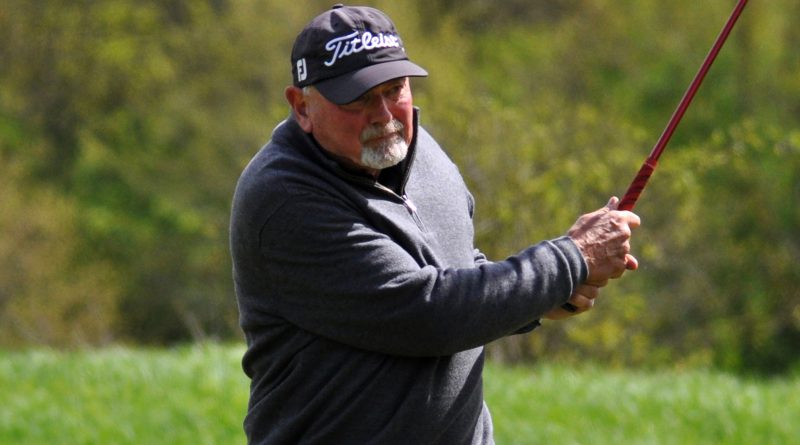 Jackie Frampton compiled the best score of 39 points in the Jill Strong Trophy at Staverton Park as she finished three ahead of Lynn Davis and Sharon Jones.

The margin of victory in the latest Seniors Over 75’s nine-hole competition was four points as Lawrie Worbey grabbed top spot ahead of Colin Reynolds and Geoff Millidge (both 18).

Countback was required in the Hellidon Lakes August Mid-week Stableford as Mervyn Smith edged out Peter Bosworth on 39 points.

Susan Talbot was successful in back-to-back ladies competitions as the high-handicapper lifted the Emma Trophy and August Stableford.

A couple of shots was the margin of victory in the Passmore Cup at Kingsthorpe as Leigh Woodward, Elijah Woodward, Harry Middleton and Jack Walding bagged the plaudits on net 52.4.

James Keeler beat George London on countback in the J&B Stableford with 42 points, while Nadia Anderson was successful in the Ladies August Weekend Stableford.

Jack Cooper and Chris Poolton carded the joint-best round of net 66 in Daventry’s fourth Summer Medal as they found their form in the Izzard Trophy Qualifier.

Cooper edged one ahead of Daniel Haynes in the top section, while Poolton clinched the second division by two from Spencer Mabanga and Kevin Everett. The high-handicap category went to Steve Hupfield (72).

The Mullingar Trophy was lifted by Chris Moloney (40 points) as he earned victory by one from Mick Wratten, with Philip Crisp in third on 37.

David Harwood’s net 64 was the best round in Farthingstone’s August Medal as he won the Izzard Qualifier by three strokes from Daniel Prescott, with Ian Donald in third on 68.

The Seniors Peter Dale Trophy went to Michael Johnson (41 points) by one from Andrew Harrison, with Robert Colby a further point adrift in third place.

Tony Schomberg’s gross 80 was the leading score in the Collingtree Park Seniors Club Championships as he finished one ahead of Liam Davies with Bams Abila next on 86.