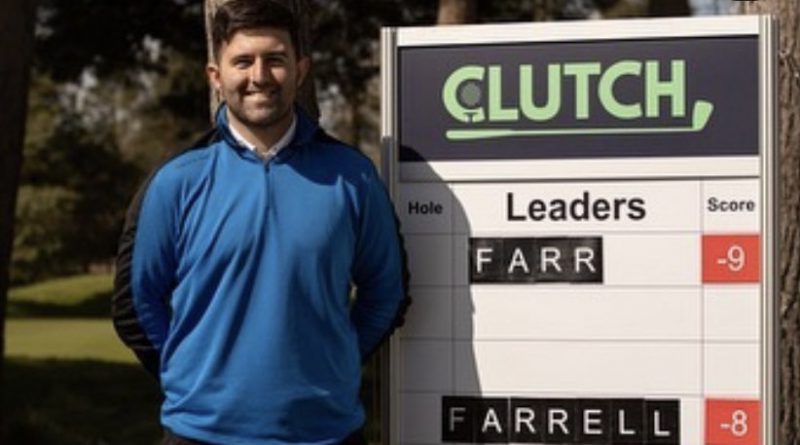 Callum Farr wasted no time in securing his first victory as a professional golfer as he claimed the top prize in the MOJO Masters on the Clutch Pro Tour at Enville Lodge.

Competing in just his third pro event, the Northants County golfer carded seven birdies in an opening round of 65, before holding his nerve on the second day as he compiled a closing 68.

After narrowly missing out on a place in the Walker Cup team last month, Farr can now look forward to a starting slot in a European Challenge Tour event this year.

Although the Wellingborough professional led after day one after posting 11 birdies in a stunning opening 62, he fell away in dramatic circumstances the following day as he shot a nine-over-par 81 to miss the cut.