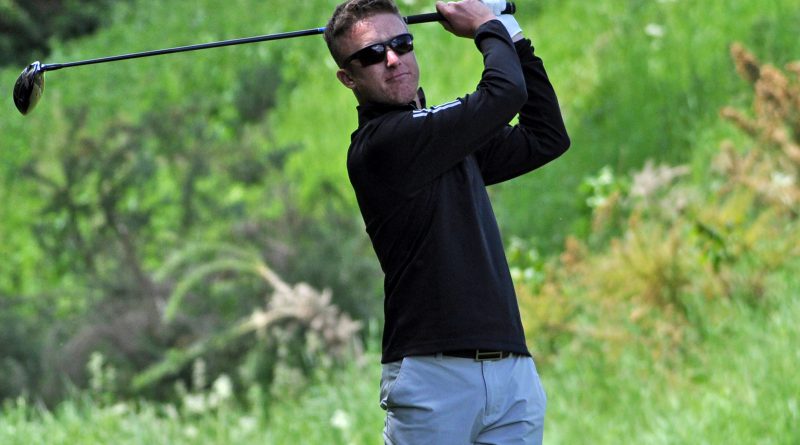 Northamptonshire’s Ben Jones and Callum Farr have both made the provisional 15-man Great Britain and Ireland squad for the 2021 Walker Cup against reigning champions USA to be played at Seminole, Florida.

The two England internationals will be hoping to impress the selectors for the biggest match in men’s amateur golf, which is scheduled for May 8th-9th, as they take part in a collection of training squads over the coming weeks.

Jones narrowly missed out on making the side in 2019, so selection for himself or Farr would mean they go one better than fellow county golfers Gary Boyd and Ryan Evens, who were both reserves during their amateur careers.

After a heavy 15½-10½ defeat in the contest at Royal Liverpool in 2019, the team will be aiming for their first victory on US soil since they triumphed in 2001.

The GB&I line-up for the Vagliano Trophy match against Europe on June 25-26th at Golf Club de Lausanne in Switzerland will also be selected from the same squad of players.