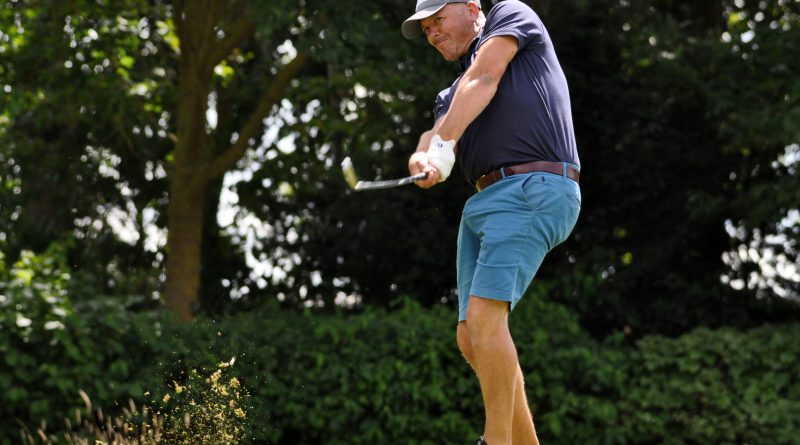 Northants County made a stuttering start to their title defence as they went down 5-3 at Wellingborough in the opening fixture of the season.

Although the visitors took game one, Wellingborough seized control with victories from Roger Butler, Gary Grimmitt, Paul Saunders and Mark Davis, before Jon Harris wrapped up an excellent win by taking the final point 6&5. Overstone Park were 6-2 victors in the other top division match.

The race to secure promotion into the second tier looks set to be close after Cold Ashby and Oundle battled out a 3-3 draw.

Delapre had few problems overcoming Northampton in their home contest as they recorded a 12-1 victory to move above their opponents into third place in Handicap League Group D.

The search for a first away success in Group A goes on for all sides after Daventry defeated Brampton Heath 11-3 to sit second in the table behind Farthingstone.

Silverstone have given themselves a great opportunity to qualify for the last four of the Hollingsworth Trophy after securing two important wins in Group A.

The team grabbed their first away victory in the competition since 2011 with a 3-2 triumph at Oundle, before backing up it with an impressive 4-1 home success against Staverton Park.

Northampton ended their Group D campaign on a high as they beat Farthingstone 3-2 at home to guarantee third place in the standings behind leaders Collingtree Park and Peterborough Milton B, who will battle it out for top spot.

Rushden booked their place in the last four of the Ladies Cecil Leitch tournament after making it five wins out of five in Group D with a 3-2 victory at Oundle – Judith Flevill, Karen Findlay and Linda Smith securing the wins.

Elton Furze look almost certain to join them in the semi-finals after thrashing Northampton 5-0 to move two points clear in Group C. A win in either of their remaining two matches will now guarantee top spot.

Staverton Park took two giant leaps towards the semi’s with back-to-back away wins over Northants County and Delapre on consecutive days in Group A.

With a home win against Kettering under their belts, Staverton maintained their 100% record with a 3-2 victory at County, before defeating Delapre 4-1 just 24 hours later. Kettering remain Staverton’s closest rivals after beating County 3-2 at home.