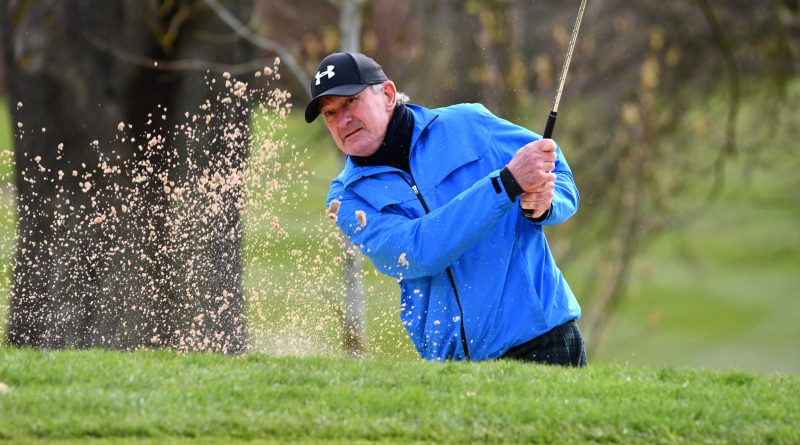 Kevin Steel and Ellen Steel were the combination to beat in the Mixed Club Championship at Wellingborough as the husband and wife duo grabbed top spot by four strokes with a score of net 65.

Alexander Docherty clinched the Presidents Trophy after posting a magnificent tally of 45 points at Priors Hall.

The 30-handicapper carded gross pars on both short holes on the outward stretch, before adding further pars on the 13th, 16th and 18th holes to finish four points ahead of Paul Breslin and Michael Sawford.

Consistency was the key to victory for Phil Holden in the Seniors September Stableford as the 14-handicapper bagged a dozen gross pars in a winning total of 42 points. Douglas Welch was second on 39.

Forty one points sealed first prize in the Yellow Tee Mid-Week Stableford at Overstone Park as Alex Lovett took the plaudits, thanks to a breathtaking start to his round.

The seven-handicapper carded an eagle two on the opening hole, before adding two birdies and two pars over the next four holes as he went on to finish four clear of Philip Clapson.

Gill Oughton was successful in the Ladies Long Handicap Cup at Peterborough Milton after shooting the leading round of 40 points. Janette Hill (36) and Lesley McFarlane (35) were next.

Two strokes was the margin of victory a couple of days later in the Ladies September Mid-week Medal as Karen Trevor (net 74) got the better of Phyl Cook.

Peter Hood was the player to beat in Kettering’s September Sunday Medal as he compiled a superb net 63 in the morning to finish one clear of fellow high-handicapper Iain Holliday.

The top two divisions were both claimed with a winning score of net 66 as Ady Starmer and Nicholas Evans secured the respective plaudits.