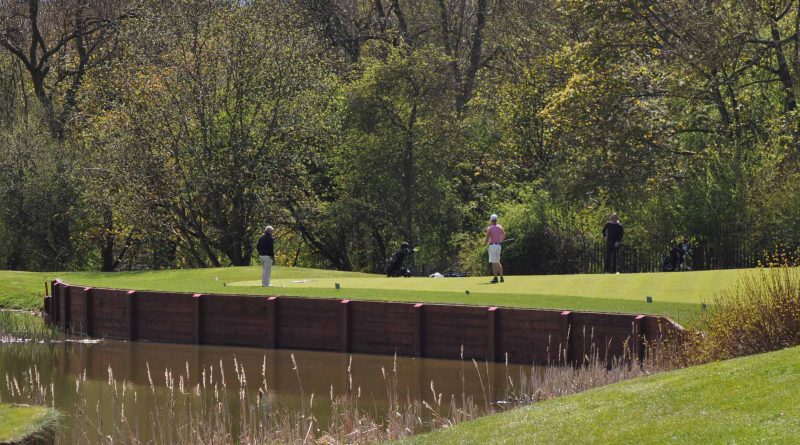 Phil Gordon found his best form in spectacular fashion in the Overstone Park October Yellow Tee Stableford as he carded an eagle two on the 12th hole, a birdie on the 16th and ten pars in a brilliant round of 48 points.

Benn Kirkham was only marginally less impressive as he bagged 45 for second place. Andrew Baker was successful in the October Mid-Week Stableford with 41 points a few days later.

Kevin Bullimore was successful a few days earlier in the Seniors October Stableford as his tally of 41 points was two more than Gerry Parton and Pat Annand could manage.