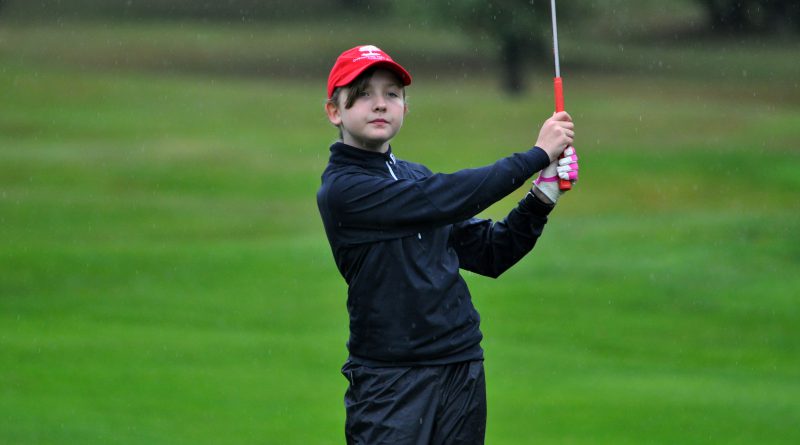 Juniors dominated the prize giving in the latest ladies competitions at Overstone Park as the next generation of golfers continue to impress.

Two-handicapper Baylie Pyke’s gross 74 in the Ladies Spring Trophy meant she beat Suzanne Silvester on countback in the net category.

Fellow teenager Amy Nunn, who won the Ladies April Medal at the start of the month, was third, while Freya Pickford and Emily Nunn grabbed first and second respectively in the Ladies Spring Bowl.

Ian Abrahams and Paul Freeman were the combination to beat in the Avon Trophy at Priors Hall as their foursomes score of 37 points was one more than Martyn Adcock and Brendan Marley could manage.

Countback was required in the April Seniors Stableford as David McCallum gained the verdict from Ernest Boyd and Andy Webster after all three players bagged 43 points.

Christine Roughton won the Rushden April Ladies Par Competition by one hole from Pam Digby and Linda Smith after finishing just two down on the course.

William Clark lifted the Junior Keith Bass Trophy at Peterborough Milton after the 26-handicapper compiled a net 69 to finish three ahead of Rylan Thomas, with Matthew Mills a further shot adrift in third.