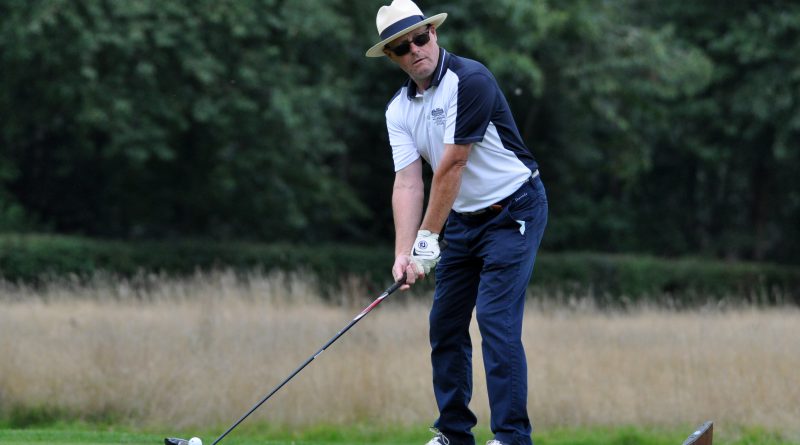 Ben Smith, Neil Ashby, Richard Tickle and Michelle Nunn were the team to beat in Overstone Park’s Autumn Scramble after shooting a superb score of net 52.

Forty points was the best tally in the October Mid-Week White Tee Stableford as Phil Du-Feu grabbed the plaudits by one from Kevin Day and Gordon Roan.

Countback was a necessity in the Golden Wonder Invitational Texas Scramble at Priors Hall after three different teams came in with the leading score of net 57.

Nigel Scanlon’s team clinched top spot in the Rushden Texas Scramble as a round of net 53 earned them a single stroke win from two sides led by Callum Gant and Kane Attley.

Two points was the margin of victory in the Ladies Kiwi Cup as Linda Smith and Christine Roughton bagged an excellent betterball total of 44 points.

Countback was needed in the Ladies Nine-hole Stableford on the same day as Christina Palmer edged out Margaret Bird with 16 points.

Andy Foster’s superb net 65 clinched the top prize in the Wellingborough Medal Winners Salver as he finished five ahead of Edward Billson, with Mark Davis third on 71. The two divisions of the Ladies Medal Salver went to Claire Guest (80) and Karen James (83).

Les Hornby displayed his ability to manufacture shots as he lifted the Courage Cup by winning the Three Clubs & Putter competition on countback from Alun Rees after posting 37 points.

Sue Pattison and Vicki Lyness were successful in the Ladies Daily Mail Foursomes qualifier at Kettering as a total of 40 points lifted them two clear of Karen Atherton and Sally Bingham, with Cathy Kemp and her partner a further point back in third.