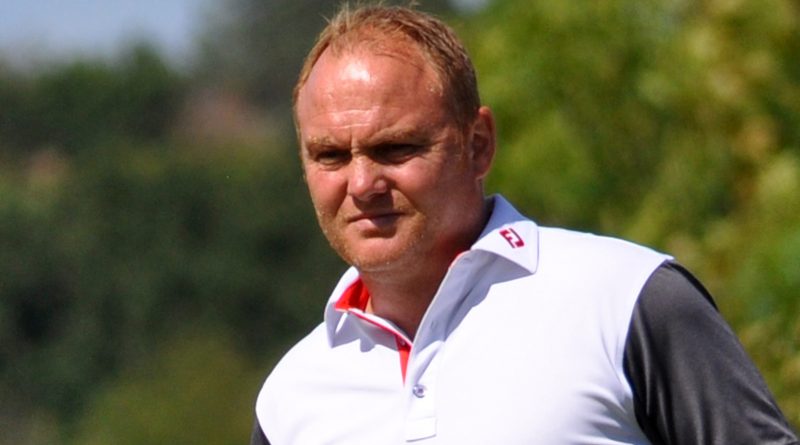 Stuart Mellows carded a net 69 to secure first position in the Rushden Spring Meeting by a single stroke from Michael Stephens, with Marc Benzie a further shot off the lead.

Forty one points sealed top spot for Cory Abbott in the Stableford a few days earlier as he finished two ahead of Paul Reed.

Countback was required in the Seniors Am-Am competition at Priors Hall after two teams came in with the leading tally of 131 points.

A better run of scores over the closing stretch of holes proved decisive for Danny Callaghan, Gerry Cummins, Michael O’Sullivan and Alan West as they grabbed the verdict from Robert Dore, William Addison, Colin Dulson and David McCallum

Hasnain Dhanji and Evan Bosman were the pair to beat in the Victory Cup Qualifier at Peterborough Milton as they posted the leading mark of 45 points to nudge one clear of the chasing pack.

Arran Byrne carded a net 69 to win the Wellingborough Mid-week Medal by one stroke from Andrew Welsh and Mark Davis, who shot the leading gross score of 71.