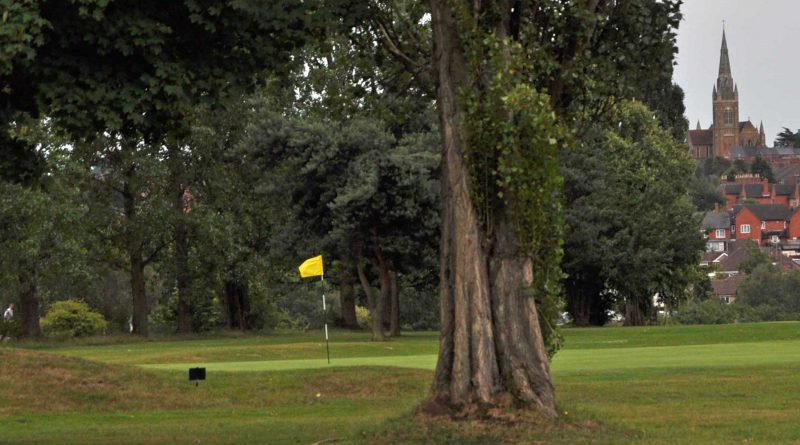 Carl Jonas lifted the McLeod Trophy after posting the best round of 40 points at Kingsthorpe. Russ Beadsmore and Alan Woods both finished just one off the pace in second and third respectively.

Rob Wake carded gross pars on seven of the last eight holes at Overstone Park to win the White Tee September Stableford by a single point from Del Hewer (38). Pete Softley and Phil Du-Feu were next on 37.

High-handicapper Richard Birtles parred Farthingstone’s 16th and 17th holes to claim a two shot victory in the September Medal with a net 64. Tyrone Davies had to settle for second place by one from Simon Nightingale.

Half a dozen points was the margin of success in the Hellidon Lakes September Mid-week Stableford as Dante Serra (39) grabbed the honours from David Stanford, Peter Sadler and Steve Trotman.

Paul Dawson’s front nine tally of 22 points at Daventry were sufficient to win the latest Wednesday Night Thrash as he nudged one ahead of Kevin Lane.