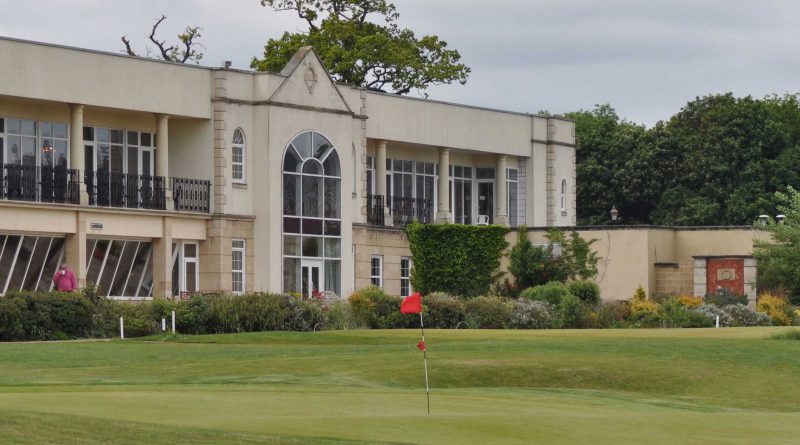 Paul Wikeley and Joanne De Waele were comfortable winners of the Landers Family Trophy at Whittlebury Park as they finished five clear of Ian Oliver and Charlie Oliver with 39 points.

The three categories of the Nations Cup were much closer as Ed Tate and Luke Werboweckyj lifted the singles prize, Simon Hirst and Gez Jackson led the Fourball competition, while Roy Marriott and Mark James were the foursomes pair to beat.

David Combes and Kevin Sheen were convincing winners of the latest two Seniors Roll Up Stablefords at Collingtree Park after racking up 42 and 41 points respectively.

Combes finished seven clear of Stephen Cook towards the end of May, while Sheen’s tally was four more than Jon Orosz and Kevin Darby could manage a week later.

Forty three points was the winning score in Daventry’s Bank Holiday Stableford as Darren Robinson grabbed the honours by two from Chris Poolton.

Kevin Lane led the way in the June Stableford a few days later as his tally of 40 points lifted him five ahead of Terence Kempe.

Countback was required in Staverton Park’s Walter Dunn competition as Danny Davies edged out Cliff Pooley with the leading mark of 40 points.

Four gross pars on both loops of nine at Farthingstone helped Sarah Beattie win the latest Spring Bash as the 17-handicapper beat Neil Everson-Watts by a single point, with Darren Matthews a further point back in third on 39.

Paul Ritchie carded 40 points to clinch the Kingsthorpe Seniors June Stableford by one from Adrian Fullthorpe, with Martin Stockwell in third on 38.