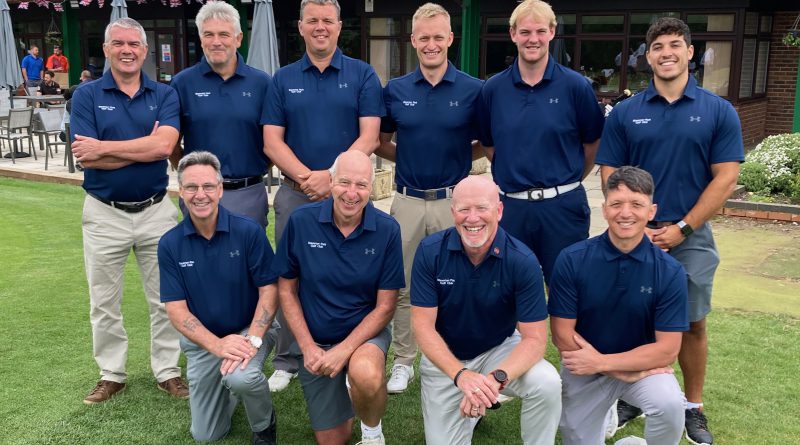 Staverton Park booked their place in the Hollingsworth Trophy Final in clinical fashion as they defeated Peterborough Milton B 5-0 in their last four match at Kettering GC.

After topping Group A with four wins from four outings, Staverton quickly got into their stride as Giorgio Forgione and Michael Forgione (6&5) took the opening tie, before Peter Trueman and Adrian Thompson bagged another point with a 5&4 victory.

Although the remaining three games were much closer, Staverton wasted no time in securing their place in the Final next month as Barry Harding and Joe Spittlehouse came through on the closing hole.

A 2&1 success from Greg Young and Bill Marks and another win on the 18th from Joshua Morris and Andy Sant completed the perfect day for Staverton.

The other Semi-final sees Kettering take on Farthingstone at Peterborough Milton GC on Saturday, June 25th.