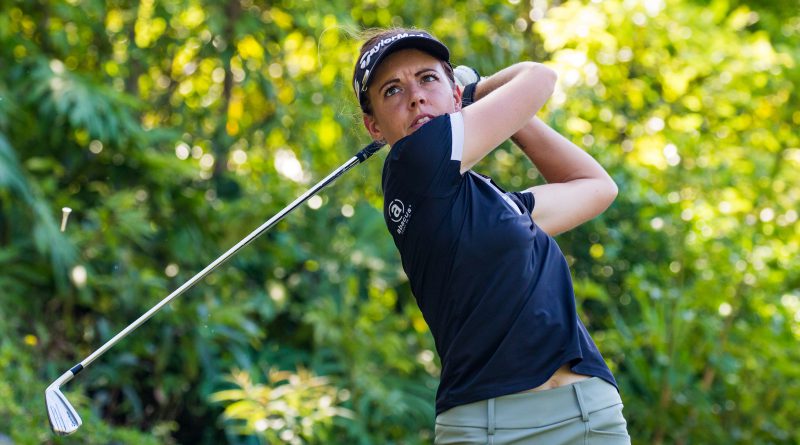 Leading county pros Charley Hull and Meghan MacLaren are chasing double points in the Rose Ladies Series Grand Final this week as they compete over three days at North Hants, The Berkshire and Wentworth.

Hull, who was fourth in the last event at The Shire (London), sits second in the Order of Merit, while fellow Wellingborough pro MacLaren’s seventh place finish moved her up a place to sixth in the overall standings.

Staverton Park’s Simon Lilly, meanwhile, was successful in the Golfing Days Pro-Am at The Mere as he carded a four-under-par winning round of 67.

Lilly, who won a TP tour event at The South Staffordshire earlier in the month, finished one shot ahead of Adam Shapman, with Paul Broadhurst (Northants County) in third. Broadhurst also claimed the team prize.