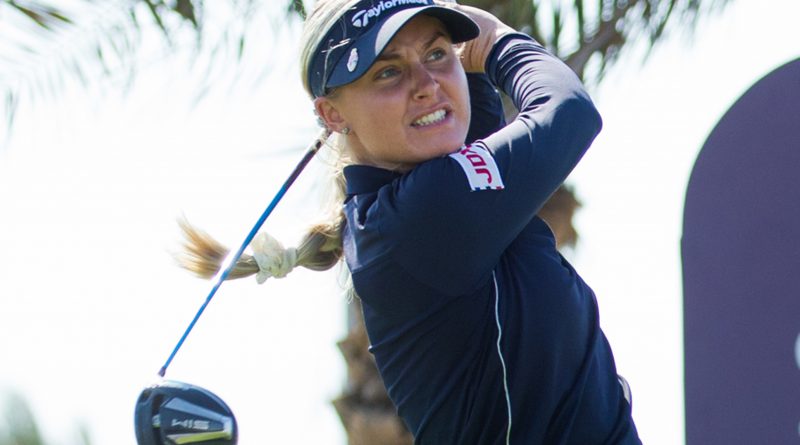 Top county golfer Charley Hull discovered her putting touch in the second event on the LPGA Tour as she finished tied eighth in the Drive On Championship at Golden Ocala in Florida.

After making the cut on her 2021 debut the previous week, the Wellingborough professional made a steady start as she parred her last nine holes in an opening round of 74.

Hull, who is the highest ranked British golfer in the current world rankings, fired five birdies in a two-under-par 70 to make the weekend, before picking up another five strokes in second consecutive 70 on day three.

The 24-year-old was in even better form on the putting surfaces on the final day as she bagged another five birdies, including three in a bogey-free front nine, on her way to a closing 70.

As she builds up to an important year that includes the Solheim Cup and the Olympics, Hull will now take a three-week break before heading off to California to play in the Kia Classic and then the first major of the season, the ANA Inspiration.