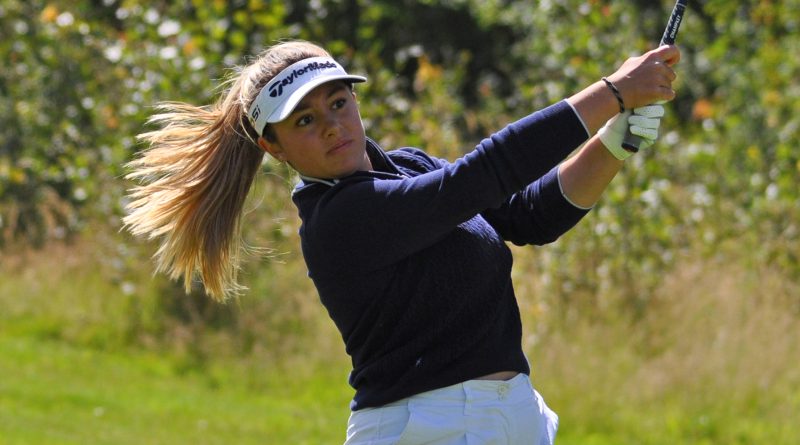 Leah Ribano’s golfing CV received a further boost at Stonebridge GC on Sunday when the Northampton teenager won a Junior European Open regional qualifying event for the Champions Week Finals by one stroke.

The 16-year-old, who was crowned girls champion at her home club the previous weekend, kept her composure in very windy conditions on the Warwickshire course as she compiled a four-over-par round of 75.

Ribano, whose handicap has dropped to three in the last few weeks, will now compete in front of the Sky TV cameras in November as some of the country’s leading young golfers go head-to-head in Spain.