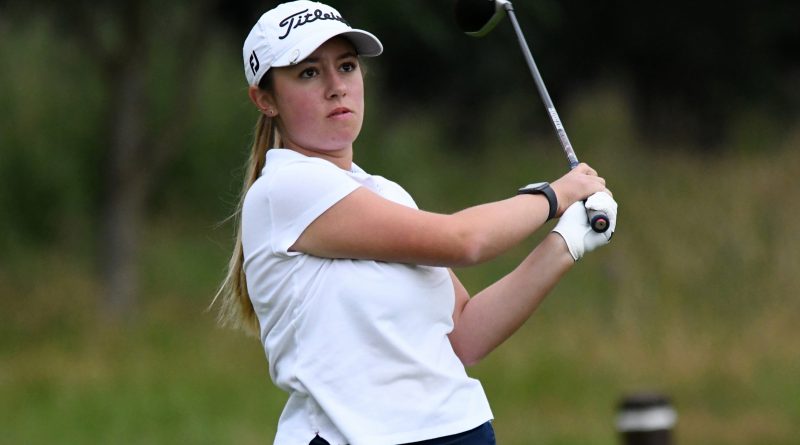 Leah Ribano’s hopes of finishing her season with a win ended in disappointment as the Northampton teenager missed the cut in the Junior European Open Grand Final in Spain.

With the best two scores to count from the opening four days, Ribano’s gross rounds of 85, 79, 88 and 82 at Alcaidesa Heathland and La Canada left her three shots adrift of playing on the final day.