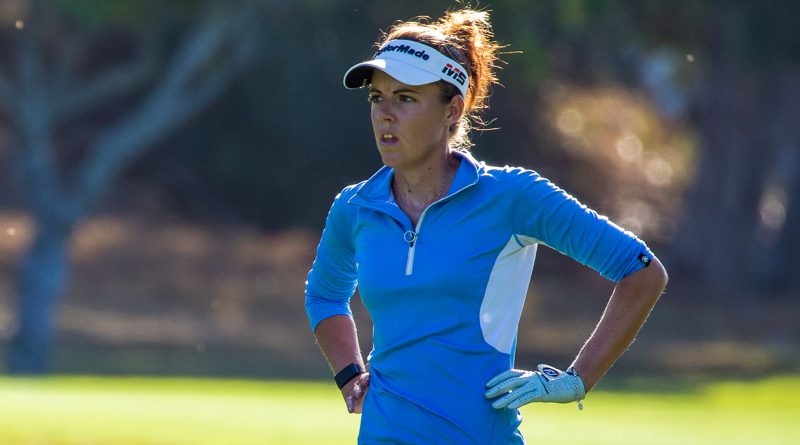 Although the decision was forced on the authorities due to the Coronavirus outbreak, MacLaren, who won the 2016 European Championship and holed the winning putt in the Curtis Cup as an amateur, believes its step forward for golf.

The two-time Ladies European Tour event winner, who has earned praise for her thought-provoking blogs about life on tour and her championing of women’s golf, says jointly-run events have already proved popular in the professional game.

She said: “It might only be because of circumstances, but it’s a brilliant opportunity to see how it works going forward.

“There are a couple of events like that on the pro circuit – the Vic Open in Australia is the main one. It’s two separate events for men and women, but staged at the same time. I think it’s cool that it could be considered normal.

“Men’s and women’s golf is different, but it doesn’t have to be different in terms of opportunities or prize funds at the pro level or levels of talent.

“It’s just golf being played by different genders and the earlier that becomes normal the better it is for the game as a whole.”

The national governing body have re-arranged for the English Senior Men’s and Senior Women’s Amateur Championships to take place in mid-August at Frilford Heath GC in Oxfordshire.

Despite no official date being set for a return to competitive golf, England Golf have also re-scheduled the English Boys and Girls Under-14’s, Under-16’s and Under-18’s Championships, plus the English Men’s Open Amateur Championship.

Northamptonshire Golf Ltd meanwhile are continuing to assess which matches, competitions and leagues will continue for the 2020 season in the wake of the coronavirus outbreak.

Although all golf courses are currently closed under government instructions, the hope is that once lockdown restrictions are lifted, some golf events may still be able to take place.

Northamptonshire’s Competitions Committee have already re-arranged the County Boys and Girls Championship, which is now scheduled over 36 holes at Northampton GC on Monday, August 17th.

The NGL are checking to see if a new date can be found for the Higgs Bowl, which should have taken place at Overstone Park on Sunday, and the County Ladies Championship, which was in the diary this week at Kingsthorpe. For more details, visit www.northantsgolf.co.uk. 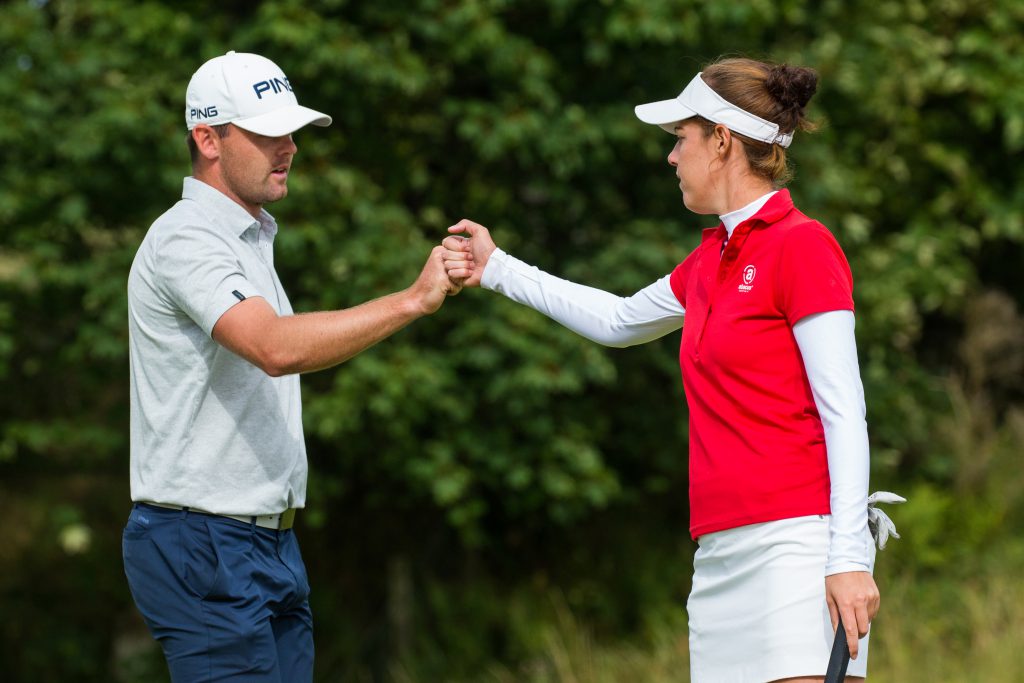