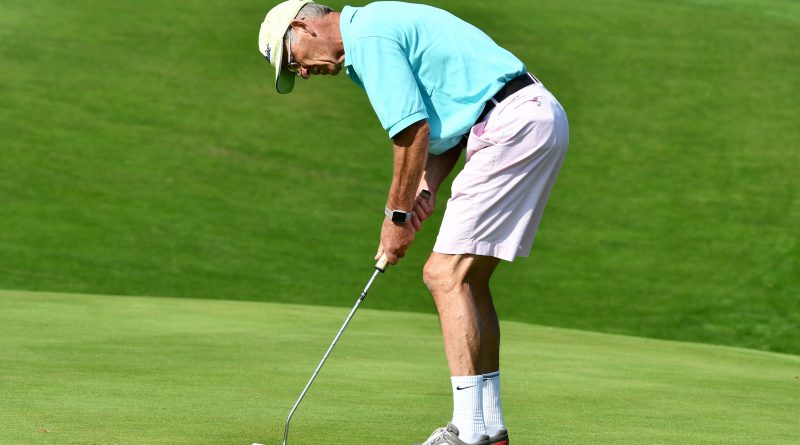 Northamptonshire Seniors Team couldn’t fully recover from a slow start against Nottinghamshire as they lost a thrilling Midlands League contest by a single point at Northampton GC.

After one win and two defeats in pre-season friendlies, Northants lost the first four morning foursomes matches, before responding with a win from Mike Burnhope and Greg Thomas and a half from Brian O’Connell and Ted Dunn.

Despite being hampered by an injury to Gary Grimmitt in the afternoon betterball, the county battled hard with wins from Adie Firman and Brendon Moss (3&2) and Tony Lord and Alistair Heslop (3&2) and Burnhope and Thomas (2&1).

Needing to take the final game to salvage a draw, the home side fell just short on the 18th hole as O’Connell and Dunn had to be content with a half.