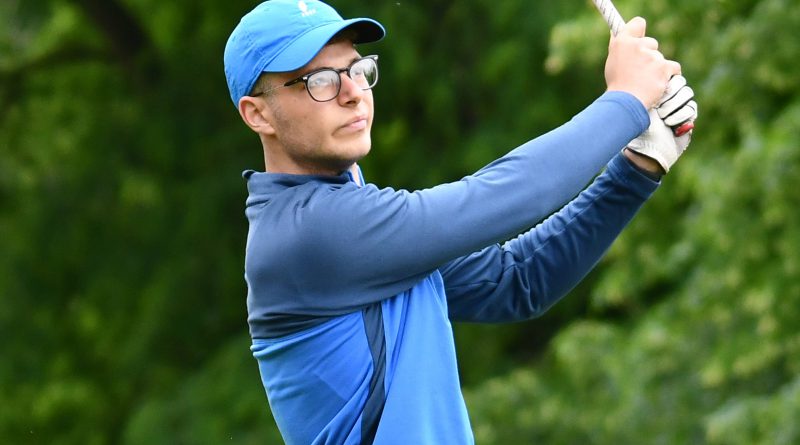 Northamptonshire men’s first team crashed to their second successive Anglian League defeat of the year as they lost 8½-3½ against Leicestershire and Rutland at Whittlebury Park GC.

Following a 9-3 reverse at Cambridgeshire the previous month, the home side never fully recovered from losing the morning foursomes 3-1 as they picked up just two wins and a half in the afternoon singles.

It was a completely different story for the Northamptonshire second team as they backed up their opening 8-4 success against Cambridgeshire by beating Leicestershire and Rutland by the same scoreline at Longcliffe GC.

After collecting two wins and two halves from the morning foursomes, the visitors overcame defeats in two of the first three singles ties to storm to victory, as Theo Brown, Ryan Genner and Lee Hitchcock all bagged maximum points.