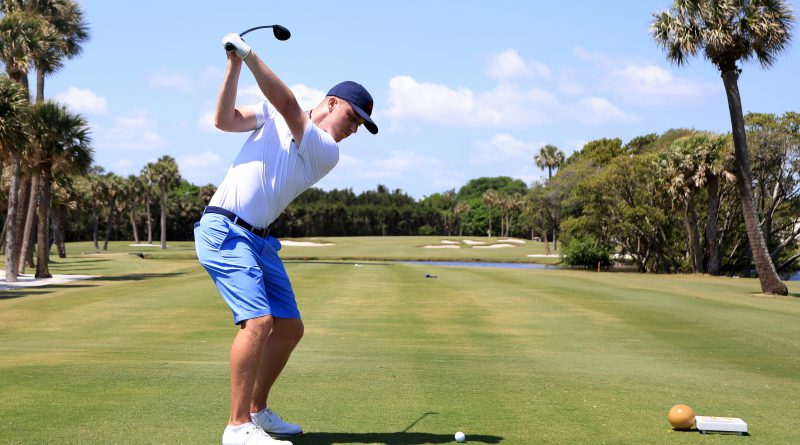 Leading county amateur golfer Ben Jones was forced to stomach many different feelings whilst competing for GB & Ireland in the 2021 Walker Cup as they lost 14-12 to USA at Seminole GC, Florida.

Jones was proud to become the first Northamptonshire player to take part in the 48th staging of the biennial amateur team event, but was disappointed with the result, especially after coming down with food poising on the eve of the contest.

The Northants County member was one of several players from both sides to pick up a gastrointestinal bug during the week – resulting in him missing vital practice.

After not being selected in either pairs sessions over the weekend, Jones lost both singles games, including a 4&2 loss to Stewart Hagestad that confirmed the home victory on Sunday.