Group C
Local knowledge made little difference in the latest round of fixtures as Brampton Heath, Staverton and Wellingborough all won on their travels.
Brampton maintained their perfect start to the season as Ben Morris and Steve Nixon (three holes), Gary McAllister and Damien Heffernan (four holes) and David Masters and Ian Patton (three holes) grabbed the vital late wins in a 12-3 success at Oundle.
Wellingborough recorded an 8-4 victory at Daventry, who suffered their fourth successive defeat of the campaign a few days later with a 7-2 home reverse against Staverton.

Group D
Hellidon Lakes duo Andy McKeown and Mike Thomas finished 11 holes up in their game against Kingsthorpe as the team eventually won 24-0 at home.
Kettering gave Farthingstone a fright on their own course, before eventually going down to a 10-7 defeat.
Despite an excellent victory for Joseph Hyde and Sean Suddards (six holes) in game one and a narrow success in the last tie, the visitors couldn’t hold on as Farthingstone collected their second win this year. 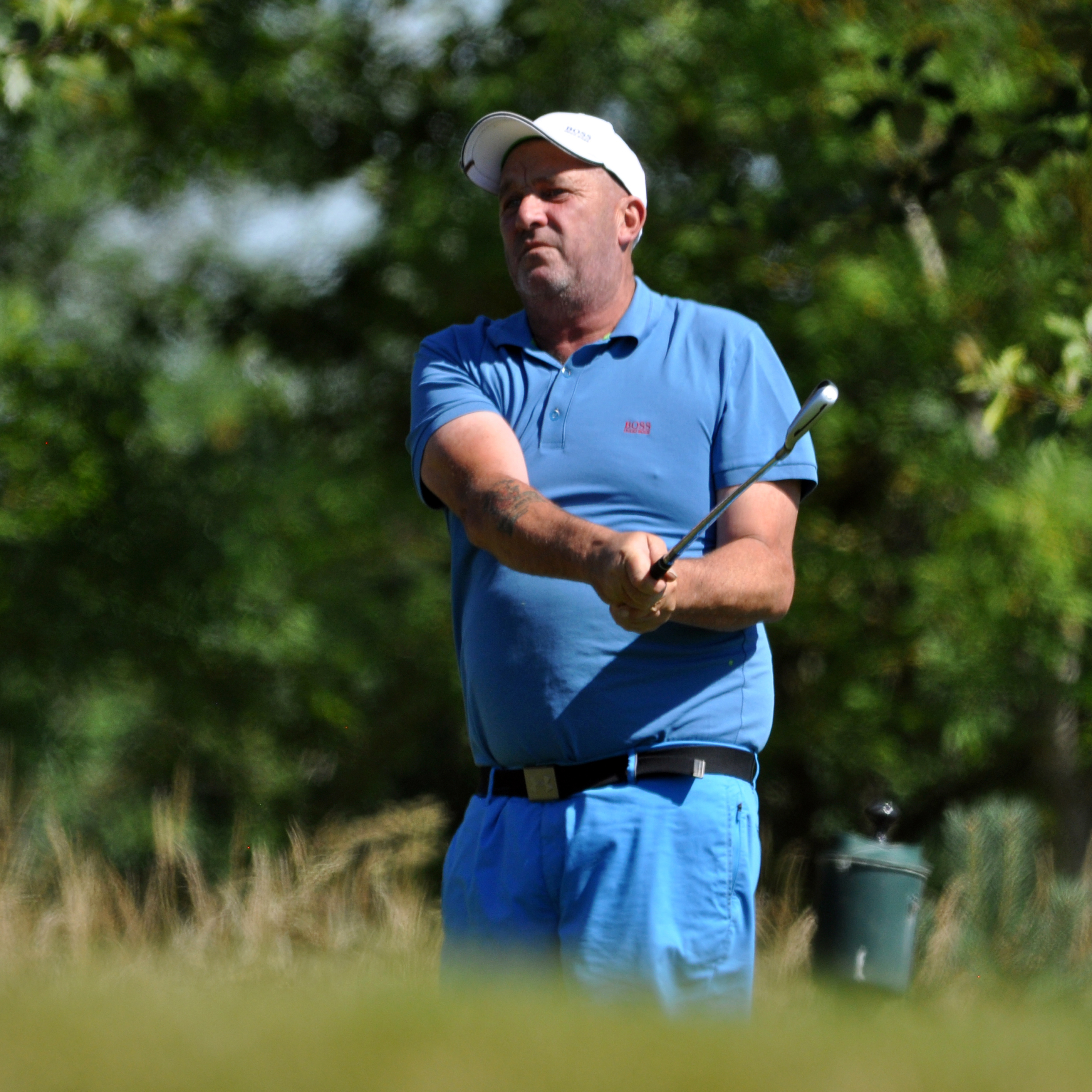