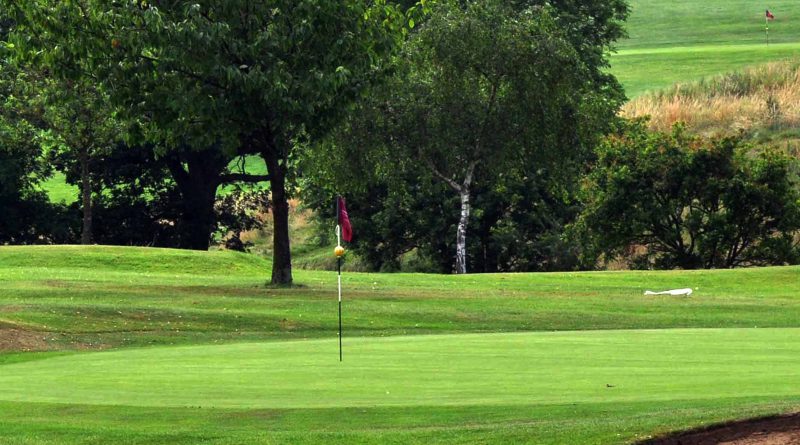 Overstone Park wasted little time in getting their Hollingsworth Trophy campaign off to a positive start as they recorded a brilliant 4-1 away victory at Whittlebury Park.

Although Whittlebury went into the contest on the back of a comfortable home win against Brampton the previous weekend, a repeat result looked unlikely as the visitors seized control with a collection of solid performances.

Fraser Carnihan and Lee Hitchcock (3&2), Garry Tindle and Taylor Sargeant (3&2) and Peter Gasson and Lawrence Ryan (2&1) secured the away win, before James Barker and Richard Dalton (3&1) wrapped up the scoring for Overstone.

Cold Ashby just missed out on a perfect start to Group A as they defeated Oundle 4-1 in their opening contest of the year.

Group B looks evenly poised following the latest round of fixtures as Kingsthorpe, Northants County and Peterborough Milton all sit with one home win and one away defeat. Kingsthorpe head the table on point difference, thanks to a 4-1 success against County.

Collingtree Park remain the only Group D team with an away victory this season after Peterborough Milton B used local knowledge to beat Farthingstone 4-1 and Rushden defeated Northampton by a single point at home.