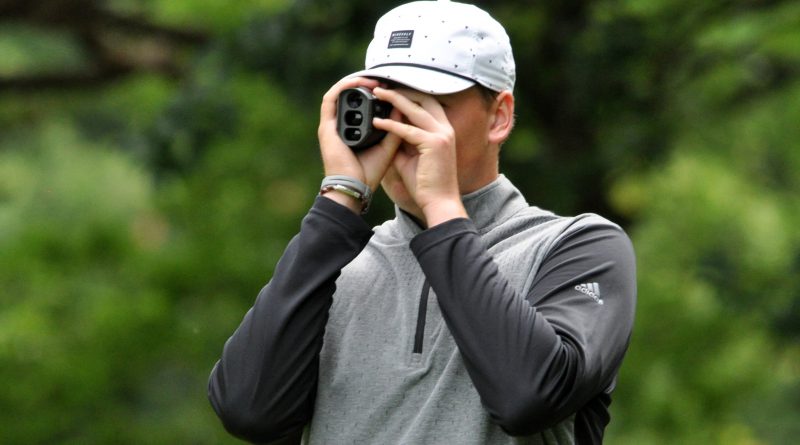 Mark Stockdale (Overstone Park) and Leah Ribano (Northampton) will defend their County Boys and Girls Championship titles respectively when the 2021 tournament tees off at Peterborough Milton GC on Sunday.

In the first NGL individual event of the season, Joseph Hyde (Kettering) and Baylie Pyke (Overstone), who both triumphed in 2019, are the only other former winners in a field of 56 golfers.

The home club have the largest contingent of 16 players, Northampton boast a quarter of the field, while Northants County (nine), Overstone (eight) and Kettering (five) are also well represented.