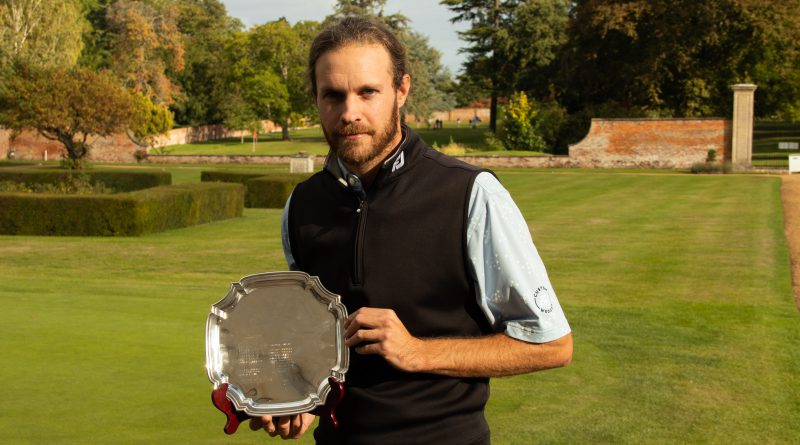 Farthingstone’s Sam Bird secured an emotional victory in the NGL Club Champion of Champions tournament as he earned a countback success from Collingtree Park’s Jenson Parfitt at Wellingborough GC.

With his home club closing later this year, Bird became the last Farthingstone golfer to win a County individual trophy as the Scratch handicapper edged out Parfitt thanks to birdies on the 16th and 18th holes in a round of 76.

The Northamptonshire Ladies Club Champion of Champions title went to Overstone Park teenager Amy Nunn as a round of 86 earned a one stroke victory from Gill Hodgson.