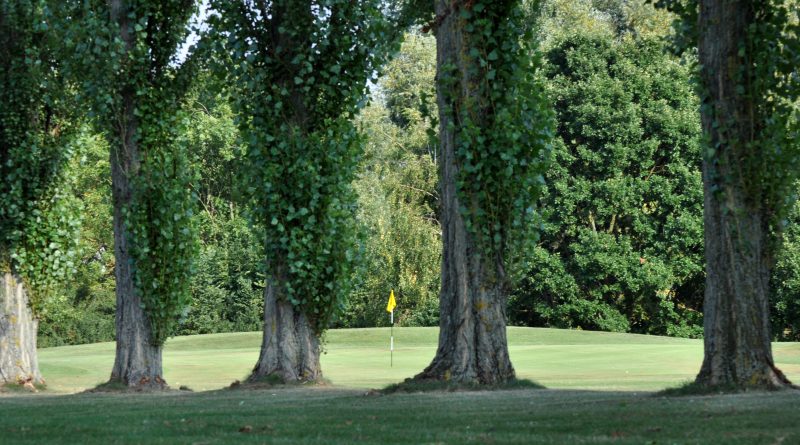 Ten Northamptonshire Golf Clubs will have members competing in the last county event of the season as the Mixed Fourball Betterball tournament takes place at Priors Hall on Sunday, October 11th.

Kettering will have the highest contingent of 14 golfers, the home club will have 10 players hoping to make the most of local knowledge, while Wellingborough (nine) and Overstone Park (eight) are well represented.

The NGL Izzard Trophy, and the Champion of Champions tournaments for men and ladies, have been re-arranged for the weekend of October 24th and 25th after they were called off last Saturday due to the heavy rain at Delapre.