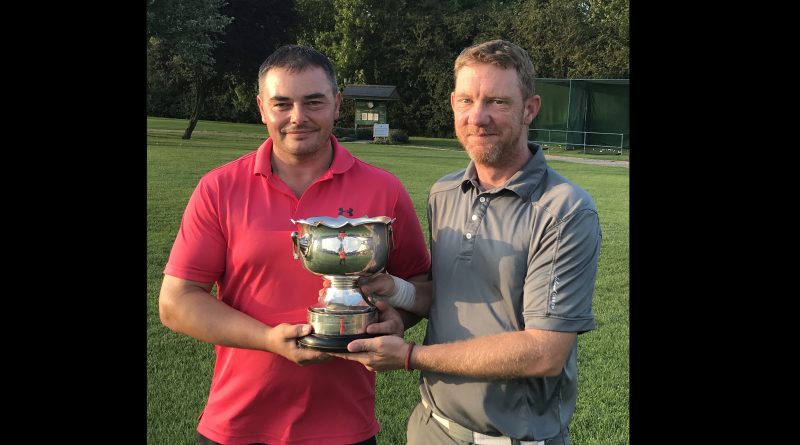 Phil Gardner and Peter Gasson (Overstone Park) produced a devastating display of fourball golf as they stormed to a four-point victory in the NGL Stableford over 36 holes at Kettering GC.
After posting 38 points in the morning greensomes to sit two adrift of leaders Mark Franklin and Nick Murray (Kettering), the two five-handicappers dropped further behind after picking up just 11 points in the first six holes in the afternoon fourball.
Gardner and Gasson weren’t to be denied however as they smashed five net birdies and three net eagles over the remaining holes to triumph on 84 points from home duo Jim Campbell and Marcel Aarts, who came through to take second.