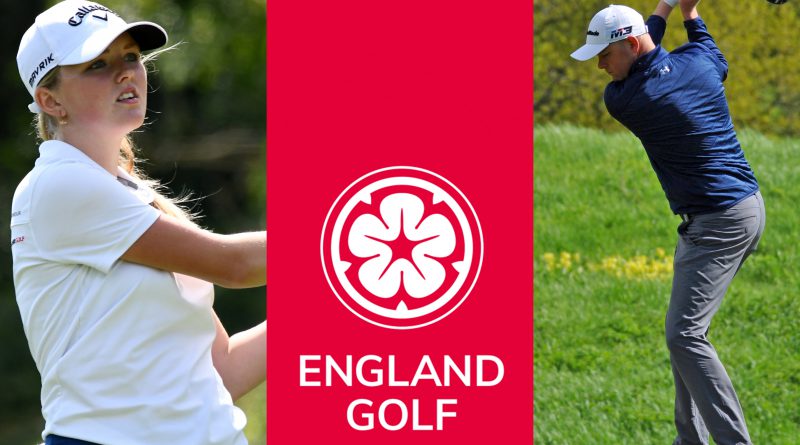 Northamptonshire will have three representatives in the 2022 England Golf Awards after the finalists were announced last week.

Peterborough Milton professional Adam Chamberlain has been shortlisted in the Participation and Development Coach of the Year category, while Northants County junior Eloise Feely is up for Young Ambassador of the Year.

Whittlebury Park has been nominated for Tournament Venue of the Year after successfully hosting the 2021 England Golf Open Championship for Golfers with a Disability.

Toby Thorne, Deputy Championship Director, England Golf, said: “The effort that was put in by the entire team (at Whittlebury) to ensure the Championship for Golfers with a Disability ran successfully was outstanding.”

The winners will be announced at a virtual awards ceremony, which will be hosted by broadcaster and keen golfer Naga Munchetty, on Wednesday, April 20th. 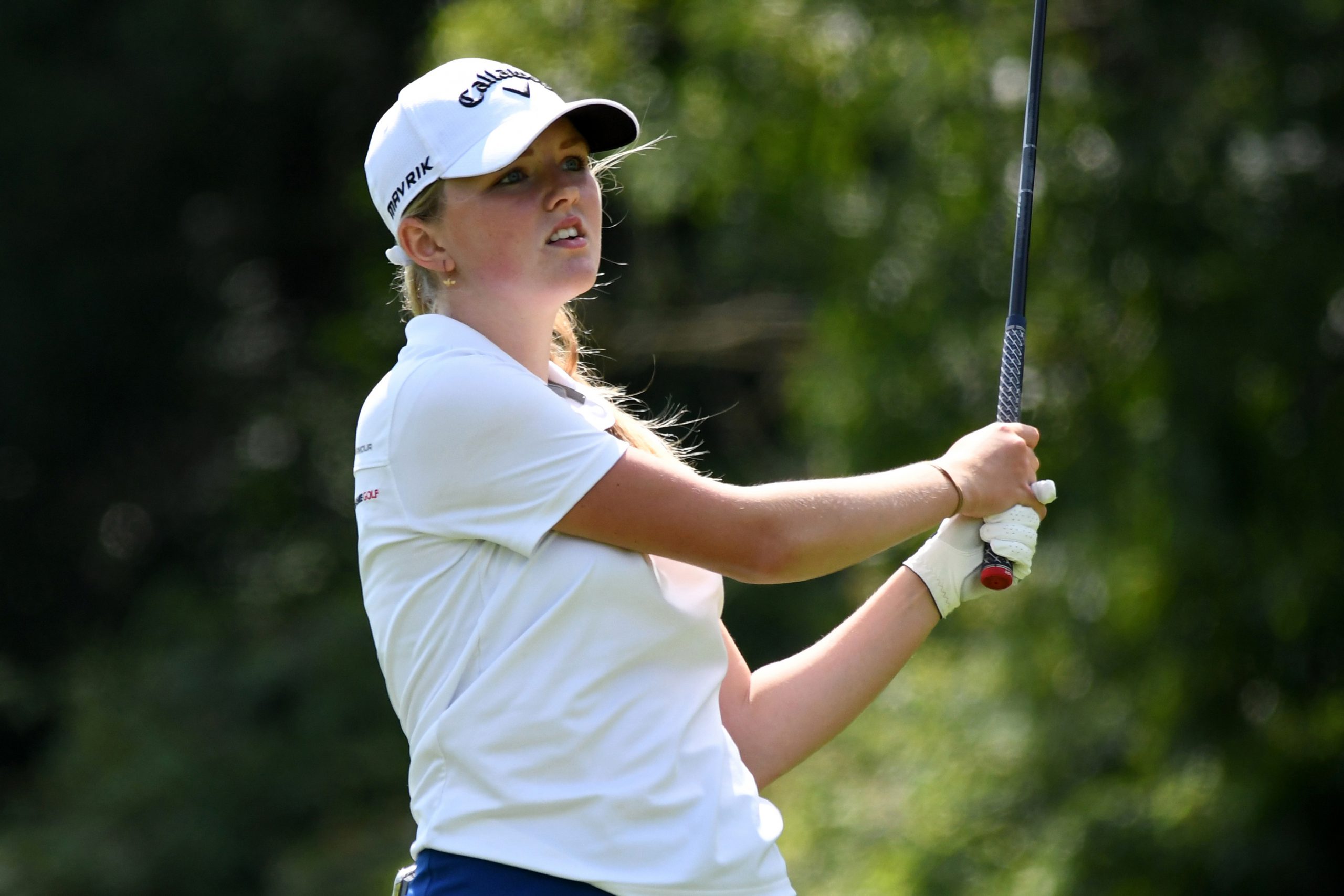