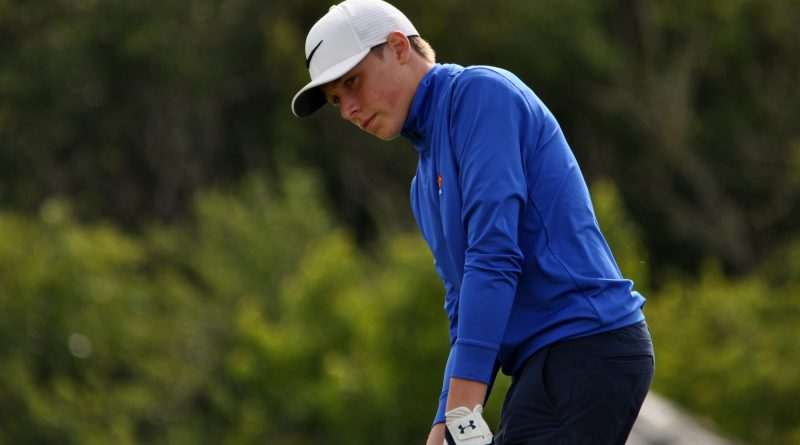 Max Faulkner produced a magnificent finish to claim the top Boys prize in the NGL Junior Order of Merit Grand Final on countback from Jacob Williams (Peterborough Milton) at Kettering GC.
The Brampton Heath member, who led the gross standings going into the Grand Final, bagged an eagle two on the 17th and then birdied the closing hole to snatch top spot with a net 68.
In the Girls event, Demi-Leigh Petruschke (Overstone Park) compiled a steady round of net 72 to take the net plaudits on countback from Peterborough Milton’s Shivani Karthikeyan, who birdied four of the six par five’s on her way to the best gross score.
Countback was also required in the Boys Nine-hole Final as Owen Smith (Rushden) edged out Oliver Penberthy (Northampton) on 20 points, while Overstone’s Karla Mee (21) enjoyed a three-point victory in the Girls Nine-hole Final.