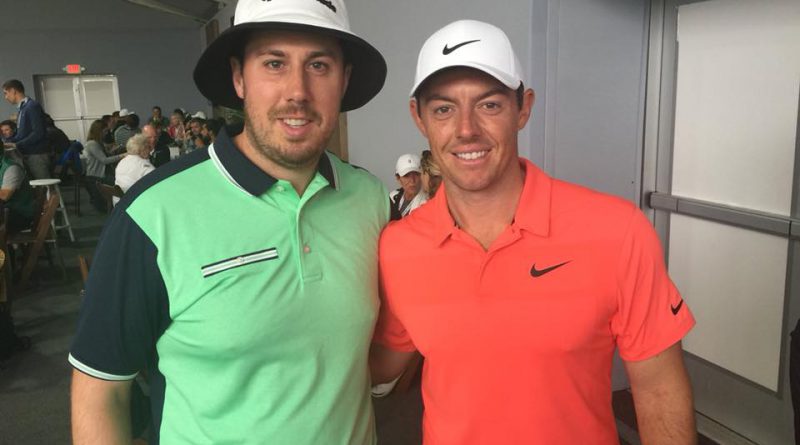 Wellingborough pro Ryan Evans says he enjoyed the experience of competing in his first overseas major after taking part in the US Open at Shinnecock Hills.
Despite receiving some words of advice from former champion Rory McIlroy on the eve of the tournament, the 31-year-old, who played in the Open Championship in 2016, missed the cut with two scores of 78.
Evans, who came into the event as a first reserve after just missing out in qualifying a week earlier at Walton Heath, maintains it was still good fun as he competed against the world’s best on a very difficult course.
He said: “Not meant to be this year at the US Open but what a great experience. Hope everyone enjoyed it – I really enjoyed myself out there.
“Can honestly say it’s the hardest golf course I’ve ever played. Thanks for the continued support.”

Competitions in the southern part of the county

News from around Northants.
Carol Gibbs

Competitions in the northern part of the county

News from around Northants.

Competitions in the northern part of the county

Another top 10 for Charley Hull.