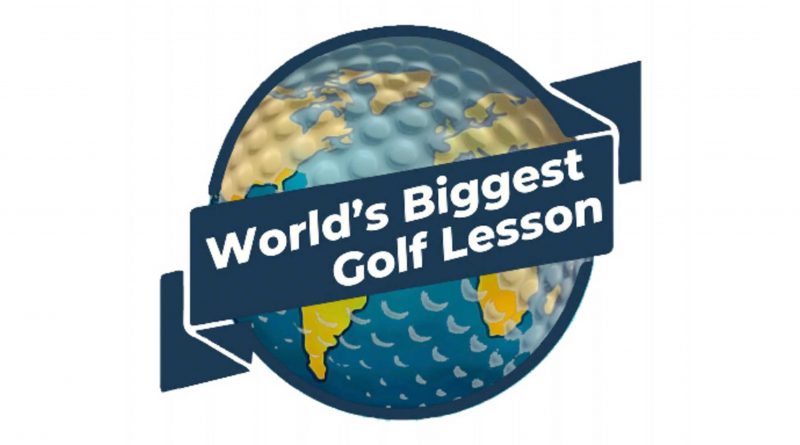 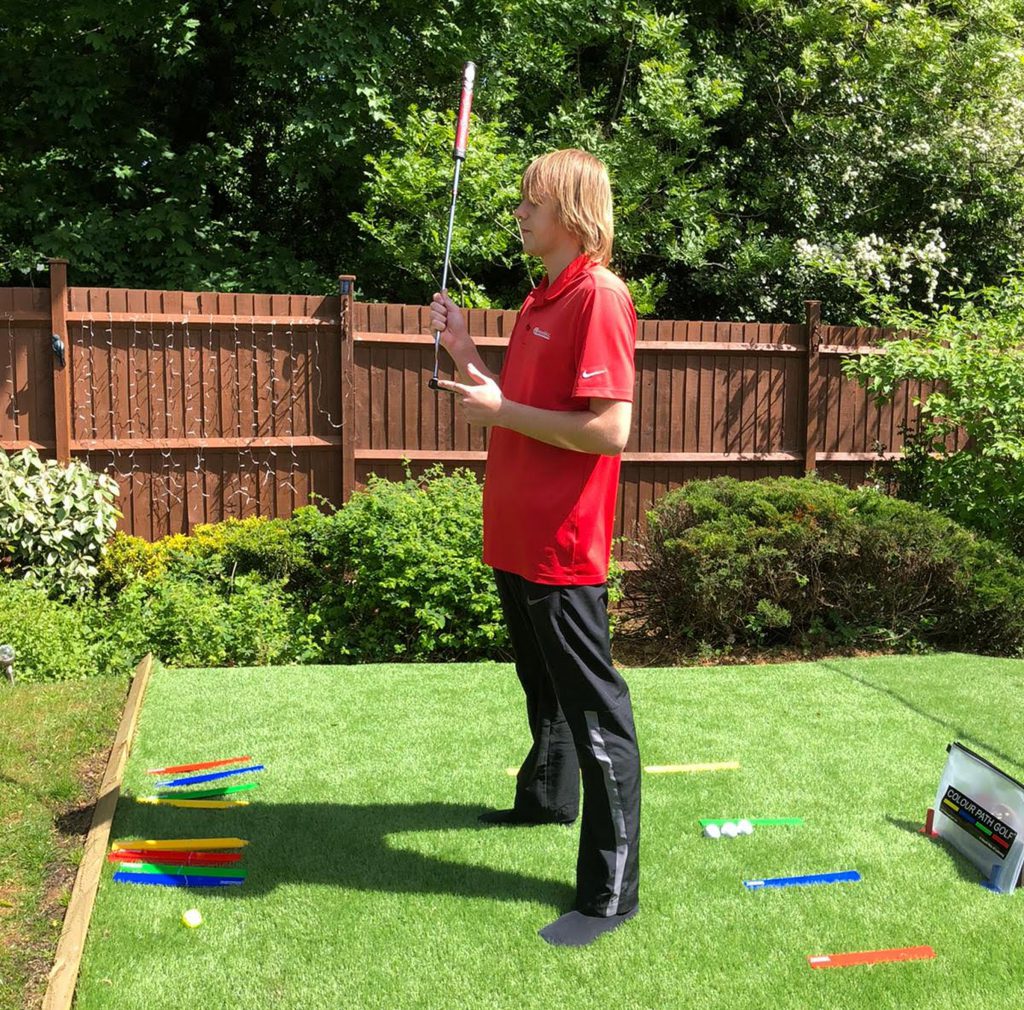 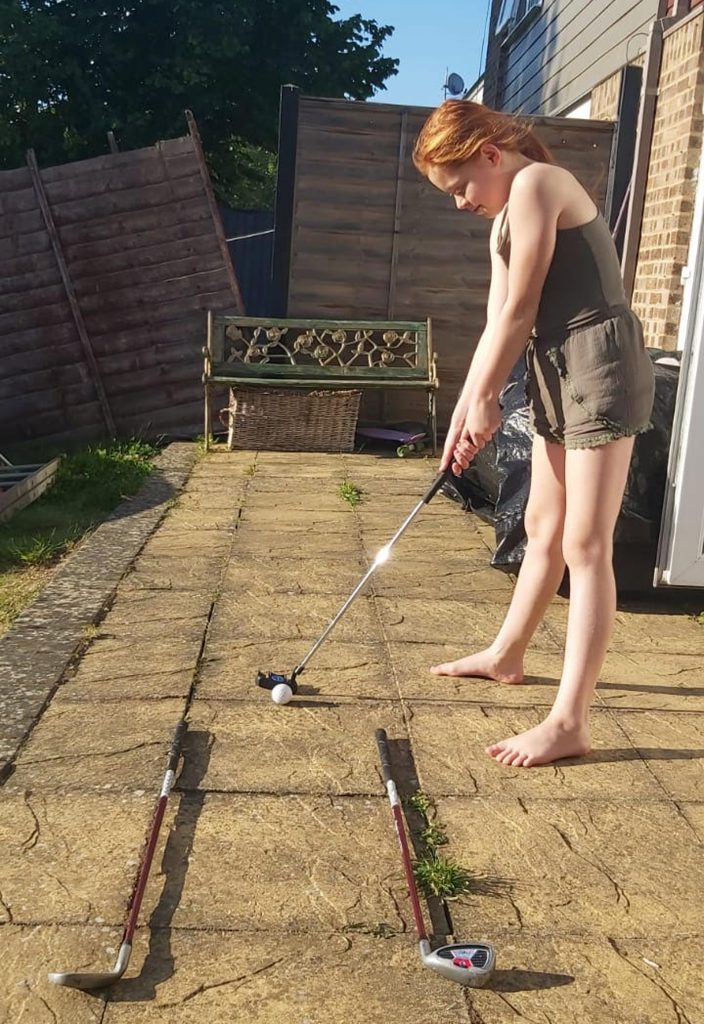 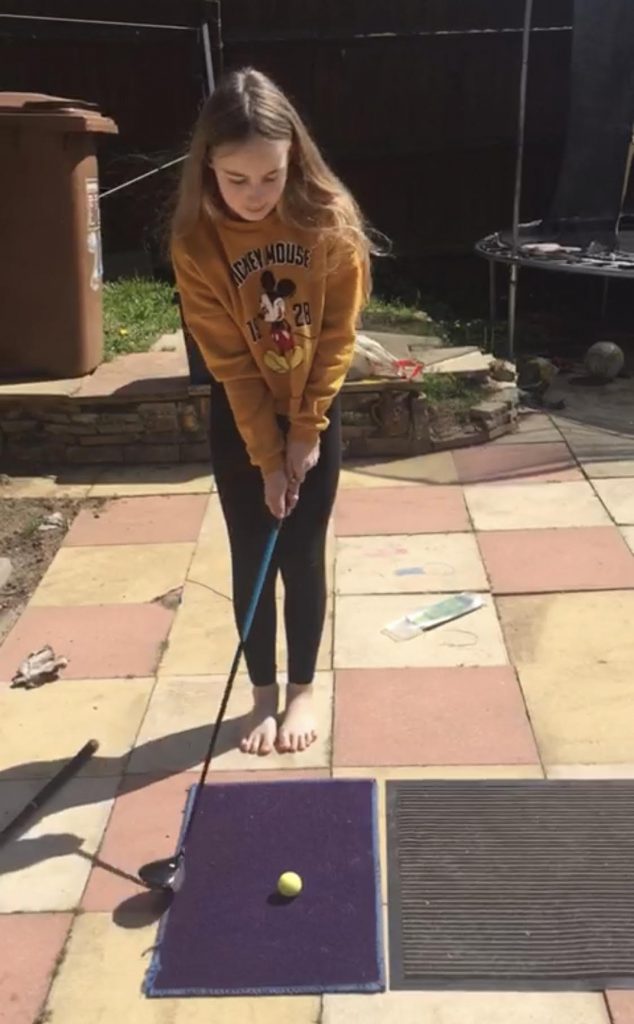 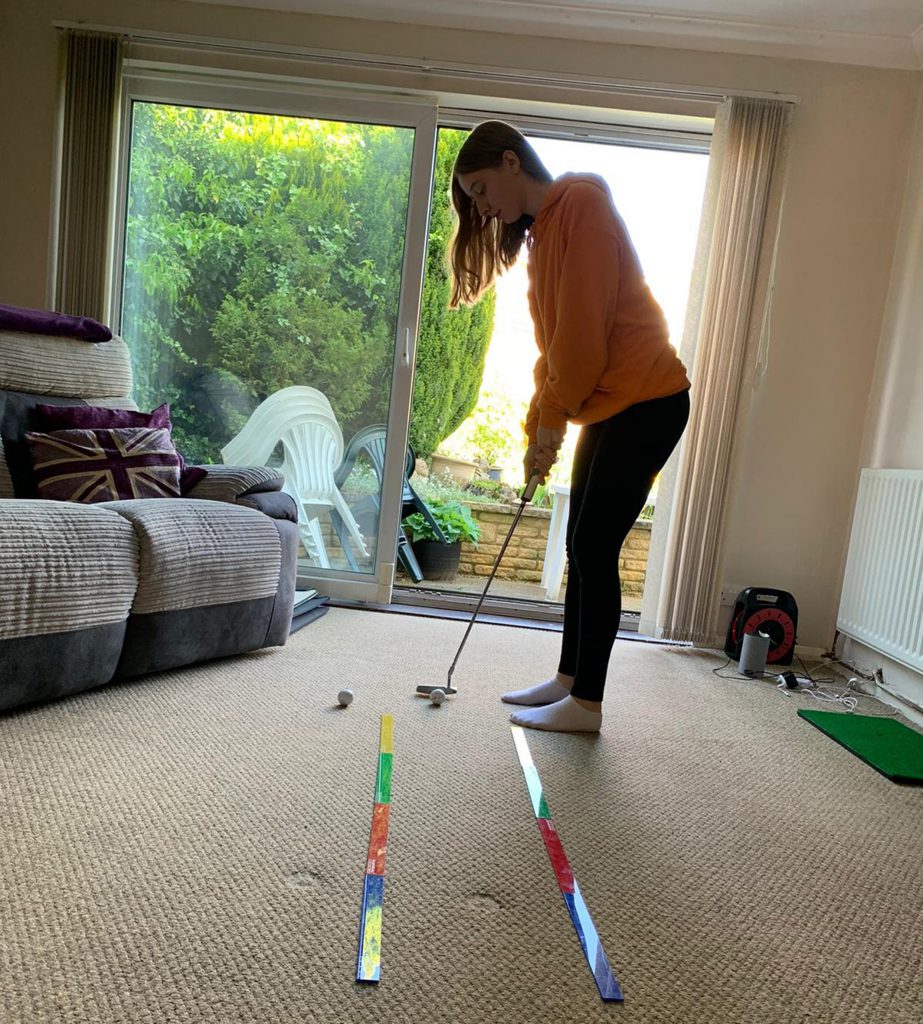 Abbie Thompson, who is a Golf England Trust Young Ambassador, said: “The World’s Biggest Golf Lesson was a great experience for all involved.
“It gave juniors an opportunity to get back golfing in these uncertain times. The adults had fun too, and took their minds of the troubles we’ve faced.
“I would like to thank Tom for his enthusiastic and engaging lessons by using his own Colour Path games. They were simple to understand and fun to play. It was a great lesson and all for a good cause.”

Fellow Overstone Park junior member Caiden O’Leary said: “The World’s Biggest Golf Lesson that Tom did was enthusiastic.
“He was boosting us children to work hard and doing loads of challenges, ranging between certain specialities, like putting. I think he done a great job.”
Eight-year-old Kiran Yongblah added: “It was a really good lesson and I enjoyed being involved.” 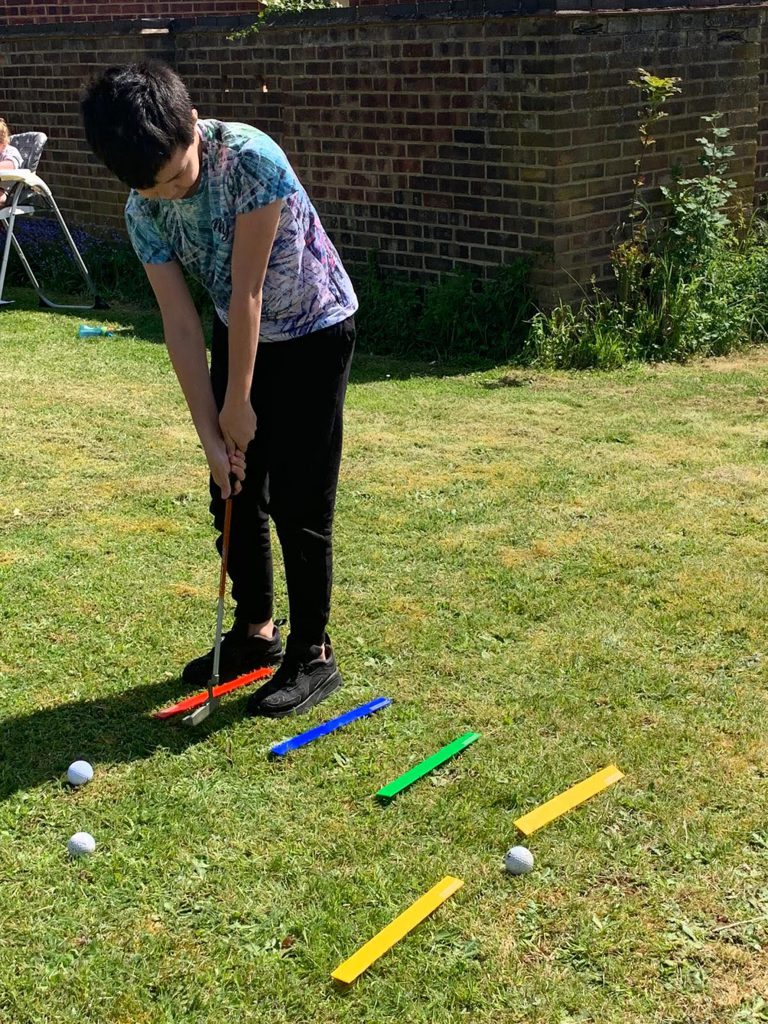 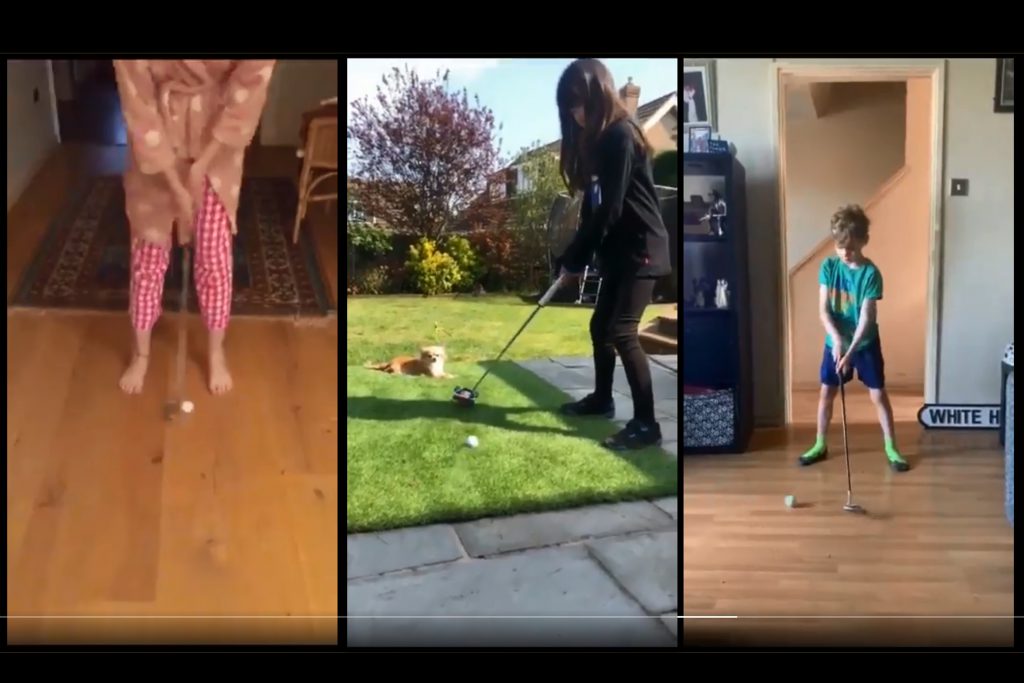