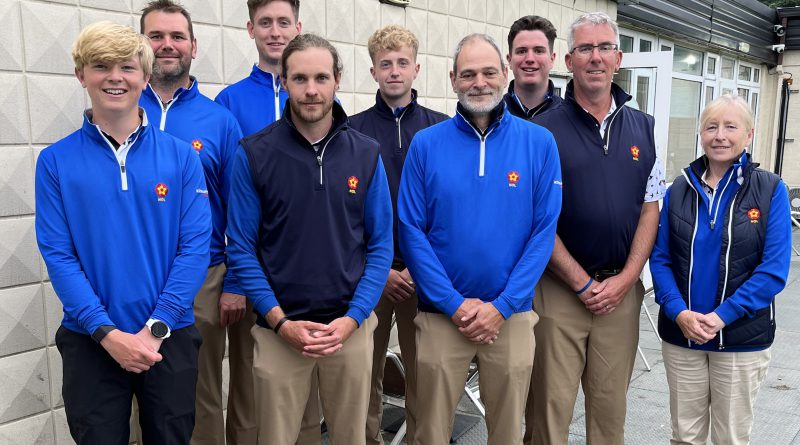 Northamptonshire’s Men suffered a double disappointment in the second round of matches in the Anglian League as the first and second teams both lost to Suffolk.

Despite winning their opening home contest against Lincolnshire last month, the first team were unable to build on a solid morning pairs session away to Suffolk as they lost 9½-2½ at Hintlesham GC.

Although wins from Jamie Milligan and Torin Little (2&1) and Ryan Ginner and Jack Brown (4&3) left the match evenly poised, the team were blown away in the afternoon singles as Mark Bazeley’s half in the penultimate tie was the only positive.

It was a similar story for the County second team at Priors Hall GC as an excellent 5&3 win from Fraser Carnihan and Richard Dalton and a half from teenagers Elliot Strickland and Joe Hyde meant the hosts trailed by one point at the break.

Singles points from Carnihan and Dalton in the opening two ties raised hopes of a Northants victory, but they were quickly ended as the visitors took all the remaining six games.