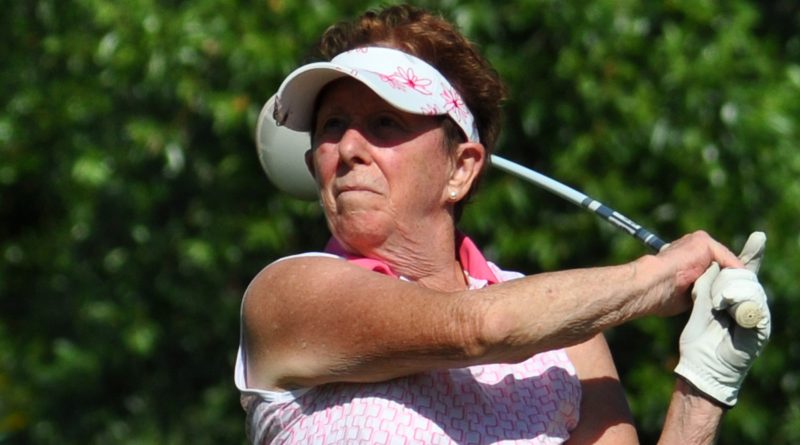 Adam McQuade saw his handicap slashed from 16 to 13 after winning Kettering’s August Saturday Medal by six shots with a magnificent net 60.

The Mike Redward Trophy was much closer as Ben Hogan secured first prize on countback from Chris Brigstock (39 points).

Forty seven points was a superb winning tally for Maliha Mirza in the Peterborough Milton Junior Lockdown Stableford as he took the plaudits ahead of Matthew Mills (42).

David Goswell’s 41 points led the scoring in round five of the Wellingborough Seniors Lonsdale Series as four gross pars in the last six holes helped the 24-handicapper finish two points ahead of Steve Bason.

Birdies on the 13th and 18th holes capped an excellent performance from Patricia Dawson in the Ladies Gilbert Bowl as she strolled to victory with a total of 44 points. Margaret Payne (38) was runner-up.