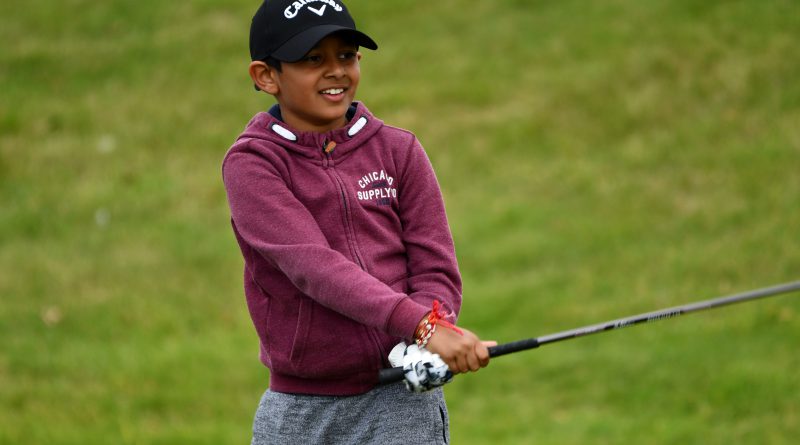 Juniors at Collingtree Park will have two fantastic opportunities to go out and hit some balls before the end of the year after the club scheduled a couple of fun events in the coming weeks.

After receiving ‘coronavirus appropriate’ coaching last weekend, the boys and girls will now have the chance to play on the course on Sunday, December 13th and Tuesday, December 29th.

Two points was the margin of victory in both the nine-hole Seniors Stableford competitions at Staverton Park in early December.

Competing in the red group over the outward stretch, Ian Machell took the honours (18) ahead of Martin Keeling, with Paul Farenden a further point adrift in third.

The blue group, who played over the back nine on the same day, was led by Ian Allan (17) from Trevor Tracey as Ian Lucas finished in third position on 14.