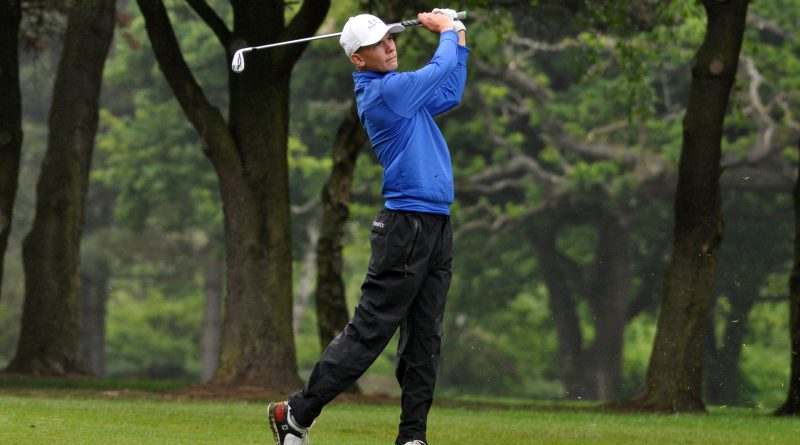 Northamptonshire’s men’s squad continued their build for the 2020 season by holding a winter get together at Northampton GC.
Despite the wet conditions, 24 prospective first and second team players turned out to play a nine hole competition over the Harlestone course.
Corey Neville (Northants County) led the way with a three-under-par, followed by the Overstone trio of Richard Dalton, Mark Stockdale and James Barker.
Team manager Jong Gilding said: “There were some great scores in the conditions. Considering the weather it was an excellent turnout, which is a testament to the team spirit being engendered within the squad.
“The next men’s get together is set for March 8th at Northampton GC, with the Junior Academy Sessions commencing on the same day – probably at Brampton Heath GC.
“We also have the first High Performance Session starting at Peterborough Milton GC on March 22nd, so it’s a busy period for all the county players.”