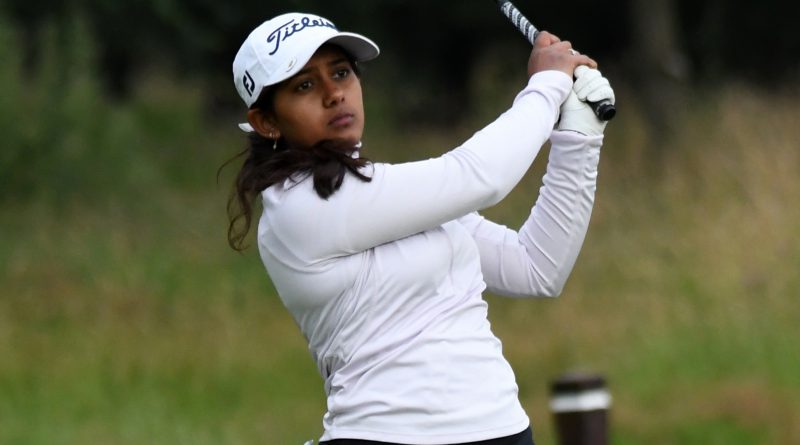 In the Boys Under-18s category, Mark Stockdale (Overstone Park) ended up just two shots off the pace in the runners-up position after carding scores of 72, 70 and a final round 70, which included three birdies in the last five holes.

Staverton Park’s Max Hayward was third in the Boys Under-21s event after posting rounds of 73, 71 and 70, while Northampton’s Leah Ribano, who led going into the final round, finished fourth in the Girls Under-21s with scores of 79, 72 and 79.

Peterborough Milton’s Shivani Karthikeyan finished in seventh place, and also had the pleasure of producing the shot of the tournament as she bagged a hole-in-one on the 16th hole in the second round.