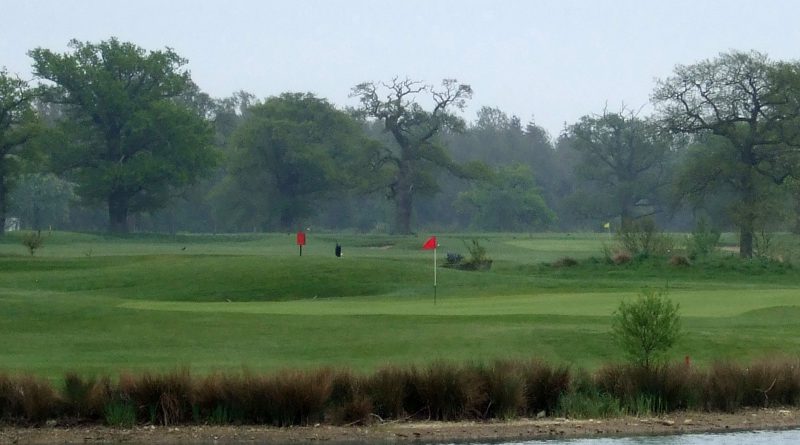 Whittlebury
David Jones and Roger Martin were successful in Whittlebury Park’s opening Winter League competition of 2020 as their Bruton Plate fifth round score of 48 points pushed them two ahead of Luke Garibaldi and Jon Newman. Carole Kane was the leading lady in the first George Blues Trophy event of the year.

Overstone Park
Steve Albone birdied the fifth and 15th holes in the Overstone Park Mid-Week Yellow Tee Stableford as the 16-handicapper compiled the best round of 40 points. Ron Cross and Anthony Richardson (both 39) finished second and third respectively on countback.

Wellingborough
Carol Gibbs maintained her excellent start to the year as she finished first in the top division of the 12-hole January Stableford at Wellingborough after posting 21 points.
The former county champion, who has already recorded one win and second place at her home club in 2020, nudged one ahead of Miriam Johnson. Sue Kellett was the leading player in the higher handicap category.

Daventry
Countback was required in the Daventry January Stableford after Jack Cooper and Nick Clewes came in with the joint-leading score of 36 points. Cooper gained the verdict.

Hellidon Lakes
Anthony Wade’s 37 points were enough to deny Ted Craig a third consecutive victory in the Tigers Merit League at Hellidon Lakes as the high-handicapper won the 13th round by a single point. Bob Thomson (35) was third.

Kingsthorpe
Forty eight points was a superb winning tally in the sixth round of the Kingsthorpe Winter League as Jonathan Riddle and Calum Vango combined perfectly to nudge one ahead of Bob Bason and Paul Walters.

Staverton Park
Ross Spriggs found his form over the closing stretch at Staverton Park in the Seniors January Stableford to claim a countback victory from Tony Pernyes after both men finished one point ahead of third-placed Alan Reeves (36).