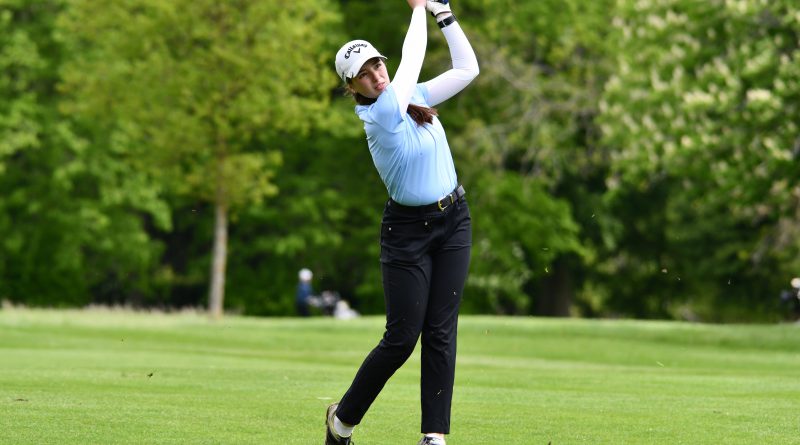 In the opening Order of Merit event of the year, the Nunns carded gross pars on nine holes as they finished four ahead of runners-up Mark Hill and Gary Barthram, with Andrew Hopkinson and Jay Vieyra in third on countback.

Ten points was the margin of victory in the Ladies 15-hole ‘Odd Holes Double’ Team Am-Am at Wellingborough after Liz Rees, Carol Cornforth and Claire Lindsay found their best form.

Nigel Ougham never looked back after carding a gross birdie on Priors Hall’s opening hole in the eighth round of the Seniors Eclectic Competition as he went to secure the first prize with an 11-hole tally of 26 points.

Kevin Armstrong’s 36 points were enough to claim the top prize in the Rushden February Mid-week Stableford as he nudged one in front of Roger Atherton, with Michael Prowse in third on 32.