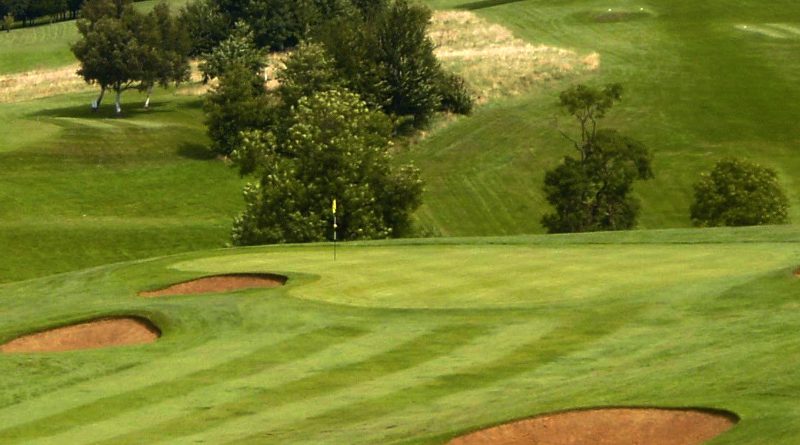 Wellingborough’s hopes of qualifying for the quarter-finals suffered a blow as they lost by the scoreline 3-2 twice in the space of five days in Group B of the Ladies Cecil Leitch League.

After seeing their unbeaten record end with a narrow loss at Northampton, the Harrowden Hall side went down 3-2 at home to Rushden, for whom Yvonne Wilcox, Julie Beavan and Eli Farrington bagged the decisive points.

Overstone Park became the first Group C team to win on their travels as points from Ellen Roe, Suzanne Silvester and Helen Roy helped secure a 3-2 victory at Cold Ashby.

Oundle stay second in the table after they completed their home campaign with a third win by defeating Kingsthorpe by the scoreline 4-1.

Staverton Park made it three victories in three outings in Group D as they all-but-guaranteed their place in the knockout stages with a 4-1 win at Delapre.