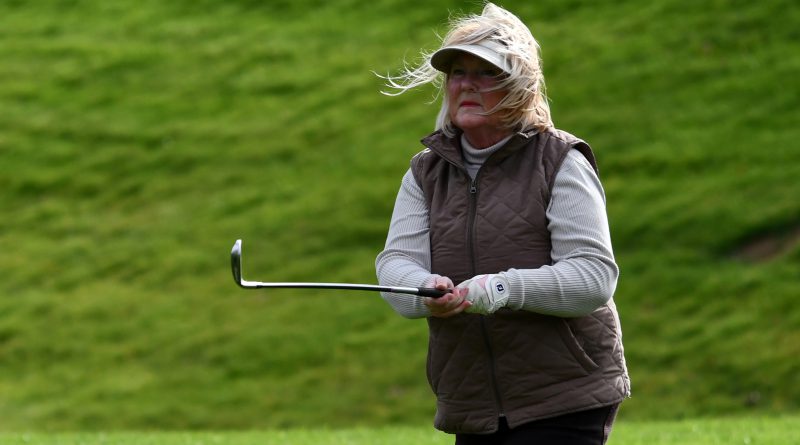 Elton Furze got their Ladies Cecil Leitch League Group A campaign off to a winning start as they edged tight away clash with Wellingborough B by a single point.

Although home club members Helen Marriott and Melanie Ross were both successful on the 16th hole, Elton Furze held sway in the other three ties.

Pauline Hurley and Susan Pawson both clinched 2&1 wins, before Mary Webber secured the away team victory on the closing hole in the remaining match.

Wellingborough A made it two victories in as many Group B outings as they claimed the spoils in a thrilling away contest with Rushden by a single point.

With four of the five ties going the distance, Wellingborough backed up their 3-2 home success against Northampton the previous week with another narrow win as Claire Guest, Susan Kellett and Ellen Steel grabbed the points.

Northants County were unable to match reigning champions Staverton Park in their Group D away contest as Cecilia Edwards was the only visiting player to pick up a point as the hosts triumphed by the scoreline 4-1.