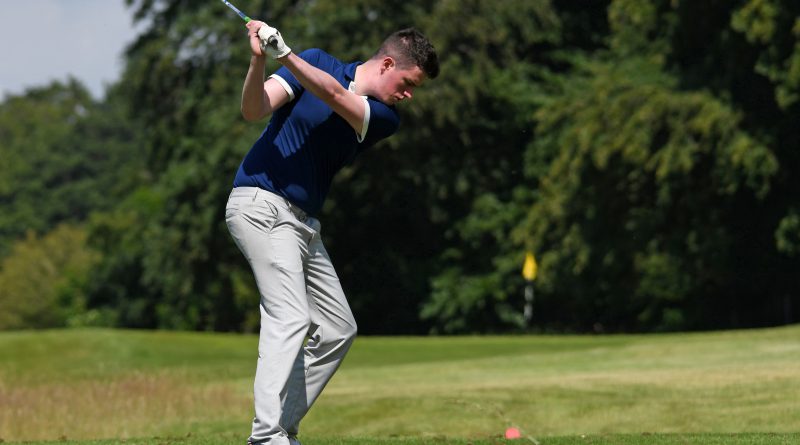 Overstone Park and Northampton remain neck-and-neck at the top of the Scratch League standings with just one match left this season after both sides recorded home wins over the weekend.

Northampton briefly moved into first place on Saturday with a 4½-3½ victory against Wellingborough as late points from Ben Lavender, Ross Skidmore and Lewis White sealed a thrilling win.

With Overstone ahead of Northampton on points difference, both title contenders complete their campaign with away trips to Wellingborough in the coming weeks.

Division Two leaders Peterborough Milton missed another opportunity to secure promotion into the top flight as they lost 5-3 at Farthingstone, who maintained their hopes of avoiding the drop.

After losing for the first time this season at Kingsthorpe earlier in the month, Milton once again came unstuck as Peter Butterwick, Adam Smith, Bradley Wardell and Mick Barnett and Ian Donald recorded 2&1 wins for Farthingstone.

With second placed Kingsthorpe collecting a walkover home win against Collingtree Park, Milton will now need to get at least a draw at home to their closest rivals when they meet in the last match of the season.

Cold Ashby improved their chances of winning the third section as they inflicted a sixth successive defeat on Priors Hall as they edged a tight away contest by a single point.

Despite losing games one and three, Ashby moved from fourth to first in the table courtesy of points from Stuart Bell, Kevin Basson and Jamie Kerr, and a half from Jim Burberry.

Overstone Park saw their perfect winning record come to an end in the Ladies League as they lost 3-1 against Northants County at Wellingborough GC.

The result means Wellingborough will clinch the inaugural title if they defeat Overstone in their final match at Kingsthorpe GC on Sunday.

A draw could also be enough for Wellingborough to guarantee top spot if County don’t beat bottom side Northampton, who drew 2-2 with Peterborough Milton in their latest fixture, on the same day.