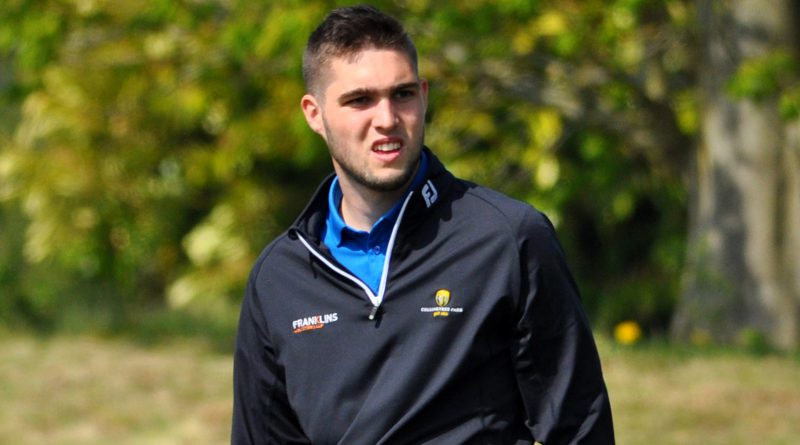 Collingtree Park came close to the perfect start to the new Hollingsworth Trophy campaign as they recorded a 4-1 home success against Peterborough Milton B in the opening Group D fixture.
Liam Davies and Trevor Twelftree claimed the opening tie by winning the 17th hole, Arjun Shah and Andrew Vaughan doubled the home lead with a 3&2 success in game two, before Joe Mennell and Nic Aikin (4&3) confirmed the Collingtree victory.
The 2007 and 2009 champions added another point thanks to a 4&2 success for Andrew Dennis and Jensen Parfitt, but hopes of a whitewash were dashed when Anthony Brown and Aakash Shah were beaten on the first extra hole.
The other Group D fixture between Rushden and Northampton was postponed due to the wet weather, as was Silverstone v Cold Ashby in Group A and Northants County local derby with Brampton Heath in Group C.